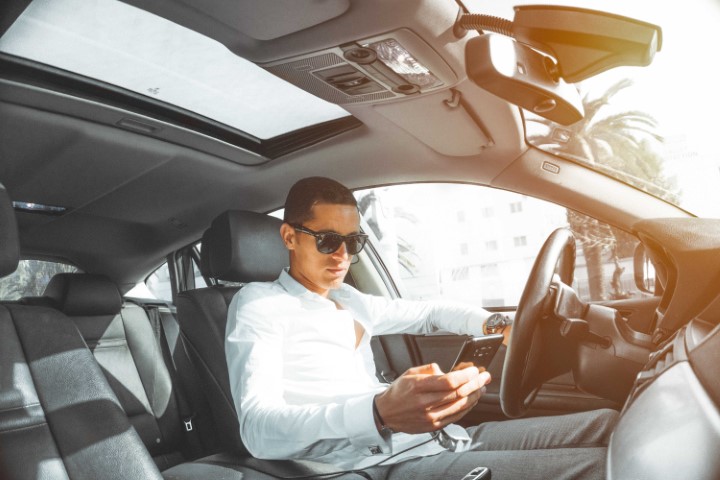 Distracted driving is one of the most common reasons for car accidents in the U.S. Even a small and seemingly minor distraction, such as looking down for a second, can lead to a difficult situation. Many carmakers are equipping their vehicles with new safety features to reduce the risks of distracted driving, but there’s only so much your car can do for you. Below are 7 sobering facts about the risks of being distracted when you’re driving.

Texting is one of the more common forms of distracted driving, but certainly not the only one.

Distracted driving is anything that is taking your attention from the road. This can include talking to a passenger in the car with you, using your navigation or entertainment system, eating, or drinking.

If your full attention isn’t on the road, then you are engaging in distracted driving.

Even just letting your thoughts wander behind the wheel can be dangerous.

2. It’s Potentially Deadly to Take Your Eyes Off the Road for 5 Seconds 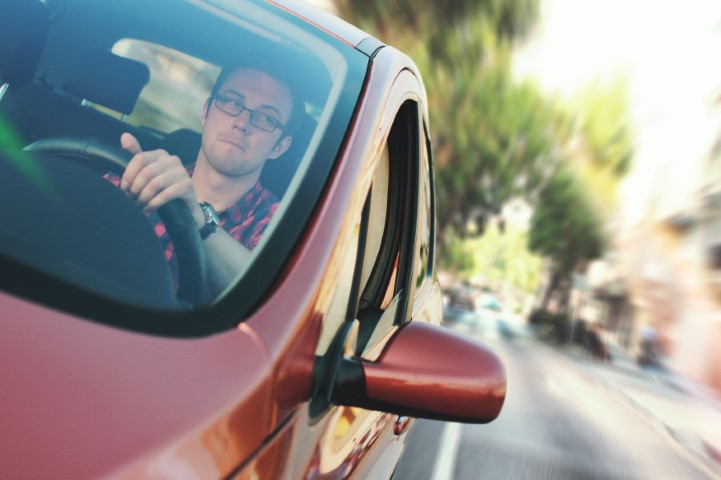 If you’re looking down to read a text, for example, even just for five seconds, by the time you look up again if you’re going 55 mph, you’ve already driven the length of an entire football field. Imagine closing your eyes and driving that field. It seems crazy, but that’s what you’ve just done.

Add to this the fact that it can take your brain up to 13 seconds to refocus on your surroundings after you look at your cell phone, even though you might feel like you just glanced for a second. While your brain is refocusing, your driving skills and attention aren’t at their peak.

3. Fatalities Rates Are Highest for Teen

Around 10% of all deadly crashes in 2015 were because of distracted driving, according to the NHT, and 15% of crashes resulting in injuries were. Many experts believe that distracted driving crashes are significantly under-reported too.

The risk of being in a fatal crash because of distracted driving is much higher for teens than for drivers who are 20 and older—three times greater, in fact.

Around 58% of all teen car crashes are attributed to driver distraction.

Statistics and data indicate that deaths from traffic crashes are going up due to distracted driving.

4. Texting Can Be More Dangerous Than Drinking and Driving

That doesn’t mean that drinking and driving aren’t incredibly dangerous and deadly, but statistically, it’s trending downward, while distracted driving deaths are going up. According to the NHTSA, drunk driving deaths have dropped by 1/3 in the past 30 years.

5. Texting and Driving is Illegal In Most States

It’s illegal in almost all states to text and drive. This includes 48 states, as well as Washington D.C., Puerto Rico, Guam, and the U.S. Virgin Islands. Almost all of these states have what’s called primary enforcement laws. That means that if a police officer suspects you are texting and driving, they don’t need another reason to pull you over and give you a ticket.

The rest have secondary enforcement, meaning an officer would need another reason to pull you over before they could give you a ticket for texting and driving.

6. Law Enforcement Can Use Your Texts Against You

Research continues to show that people recognize the risks of distracted driving. For example, in one survey, more than 84% of drivers said they recognized the distraction risk of cell phones and found it unacceptable to text or email while behind the wheel.

Even so, 36% of the same people said they’d almost sent an email or text message while driving in the past month.

It’s important to make the connection in your own mind about the risks of distracted driving and the very real possibility that if you engage in it, you could get in an accident and hurt yourself or someone else.