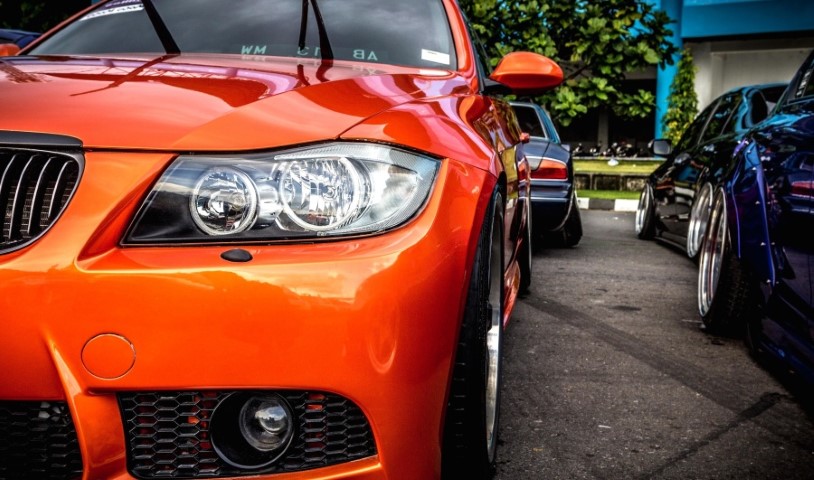 One of the greatest joys of owning a car is that of being able to make modifications to the car. Whether they’re  performance-oriented changes or merely aesthetic alterations, all grease monkeys know the pleasure derived from knowing that their car is unique.

Best: Trends That Are Here to Stay

Every car enthusiast knows how trends work. And while it’s easy to claim that people simply hop on the hype train, the effect that trends have on any market cannot be overlooked.

These are some of the most popular car modification trends for 2019.

Since wraps were first introduced in 2017, people seem to have warmed up to the trend, especially when a car owner considers that having wraps installed costs much less than getting a car painted.

If shoes can make or break an outfit, the same can be said for the wheels on a car.

Polished wheels are incredibly effective at grabbing attention, especially when the car is fitted with rims that are equally flashy, like rare BBS rims that cost a fortune.

The only downside to having polished rims is that in order to achieve the intended effect, the wheels need to be maintained frequently so that they remain spotless.

Personalized plates are another way that car owners try to differentiate their cars from the cars of other car enthusiasts. There was once a time when Japan plates were trendy, but the problem there was that it seemed pretentious to look at when the car isn’t even from a Japanese car manufacturer.

3D printing is one of the innovations that have quickly gained popularity over a short period of time. The premise of being able to materialize anything as long as the crafter has the 3D blueprint for it is nothing short of impressive.

3D-printed wheels are an anomaly in a world of manufacturer-made car parts. They can be crafted in any pattern and form as long as the 3D blueprints are well-designed. The design of these wheels is only limited by the creativity of the person making it.

Worst: Trends That Need To Stop

Market trends aren’t always good. There are many instances where people adopt certain trends, even when they are painfully impractical. A prime example of an overused trend is anything that has the Supreme logo on it.

The reason why some of these trends have to stop isn’t simply because they are irreconcilably displeasing to look at, but rather, because they present a real danger to both drivers and pedestrians.

A common trend that most tech-focused car manufacturers are championing comes in the form of silent engines. While they may indeed preserve the peace in most neighborhoods by ensuring that residents aren’t disturbed with loud rumbling noises, they present a danger in the fact that people may not be aware of the presence of the car.

Most car accidents happen because one party was unaware of the other’s presence, according to most seasoned car accident lawyers like the ones from Williams Hart. A little bit of noise, in this case, is a good thing for all road users.

While the importance of WiFi in modern life can never be overemphasized, there are certain activities where it can be more of a distraction than a tool for sharing information. As most motorists already know, road safety is heavily anchored on whether or not a driver is able to focus on the road. Even the slightest distractions have been known to cause accidents, such as trying to connect to your car’s WiFi on your phone.

It would seem that there’s one part of design language that a lot of car manufacturers seem to catch on: Oversized grilles. While these grilles undoubtedly give a car an aggressive look, these grilles serve no real purpose if they are obstructed by engine parts.

In a way, it is indicative of the direction that a lot of car manufacturers are headed, namely aesthetics over actual performance.