Driver’s accident are a thing that still plagues our lives despite incredible improvements , technology. The reason is that it is impossible to account for human error. Getting into a car accident is a confusing and harrowing experience. It is especially so if the car is not yours. 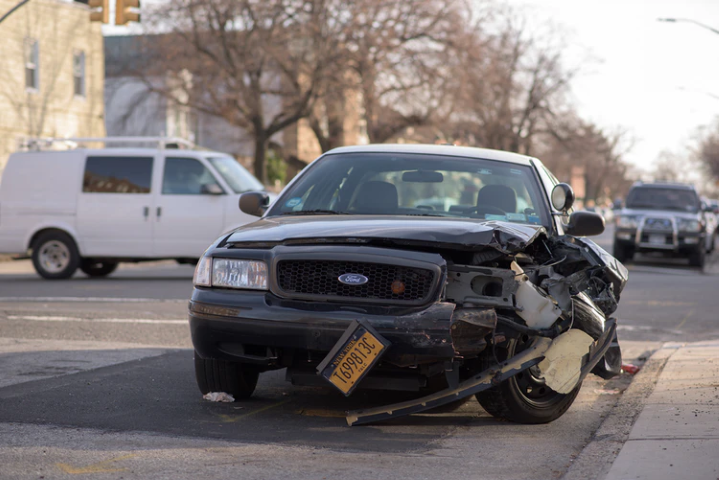 One of the situations in which a car owner can be held responsible for another driver’s accident is when an employee driving a company car is involved in an accident. As an employer, you are responsible for the actions of your employees. Moreover, you can still be responsible for your employees’ car accident if they were using their personal car as long as they were performing an employment duty. In this scenario, the case will be about proving whether or not the driver’s actions were in the scope of employment functions.

However, the employee needs to be conducting company business and using the car during work hours for the car owner to be responsible. Otherwise, the employee will be held personally responsible for the accident.

Therefore, as an employer, you should always hire drivers that are qualified to be driving company cars. You should ensure you vet company drivers adequately during the hiring process so that they don’t cost you in the future.

Every car owner should know that they are responsible, at least partially, for any actions conducted in their vehicles. Most of the states in the US see it that way unless there are special circumstances.

Different states, however, will have different rules as they pertain to liability in this case. The specialists behind https://www.hamparyan.com/who-is-liable-in-a-california-car-accident-owner-or-driver/ explain that there is a ‘permissive rule’ principle in California. It states that if the driver had permission to use the car from the owner, then the owner is responsible for any accidents.

Therefore, you should always think twice before giving anyone permission to use your car especially in states with California. The same goes for companies that give their employees permission to use their vehicles.

At the very least, you should check your state laws regarding such cases. Doing so will ensure that you don’t put you or your company at risk of being held responsible for an accident.

As a parent, you should always be careful when giving your children permission to use your car. The reason is that a parent is responsible for any accident their child is in while driving their car.

As with many legal issues, different states have different laws pertaining to minors who are involved in accidents while driving their parent’s cars. However, there are several factors that all states will consider when looking at such a case. One of the issues will be whether your name is on the minor’s driving license application. If you are the signee, then you will be responsible for all the car accidents in which the child is involved.

The second issue will be the issue of family purpose doctrine. It is a legal premise that assumes responsibility on behalf of the parent when the child is in an accident. States like Colorado use the doctrine. 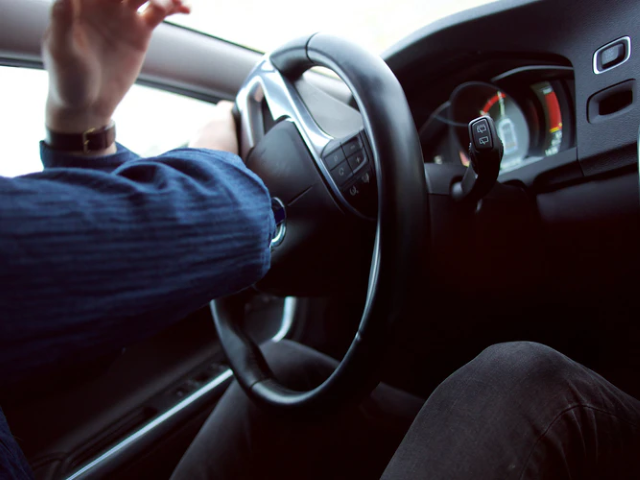 Negligible entrustment goes farther than a parent entrusting their car to an untrustworthy child. It can also affect anyone who hands over their car to someone who should not be behind the wheel.

Negligible entrustment may involve anyone who gives their vehicle to someone who is considered to be a dangerous or inexperienced driver. It may be a friend, coworker, business partner, or a stranger.

In conclusion, the above are the scenarios in which a car owner can be considered to be responsible for the accident caused by another driver. They involve employees using the company car, children, and other dangerous drivers. Car owners should always be ready to handle the responsibility of any action done in their cars.