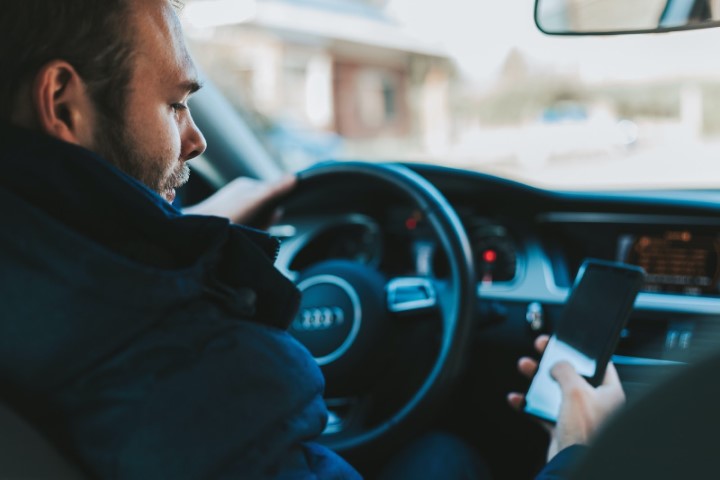 Sometimes it seems the last thing we want to do while driving is actually drive.

But while multitasking can work at work as you’re taking notes during a meeting, or at home as you’re texting while watching TV, diverting your focus when you drive just doesn’t fly.

You may not realize the dangers of distracted driving, but we’ll share with you how easily it can happen and its many consequences.

But for every problem, there’s a solution — several, in this case. Use your love for modifications, gadgets, and apps to help you steer clear of becoming a distracted driving statistic and save yourself a bundle on your car insurance.

The Dangers and Effects of Distracted Driving 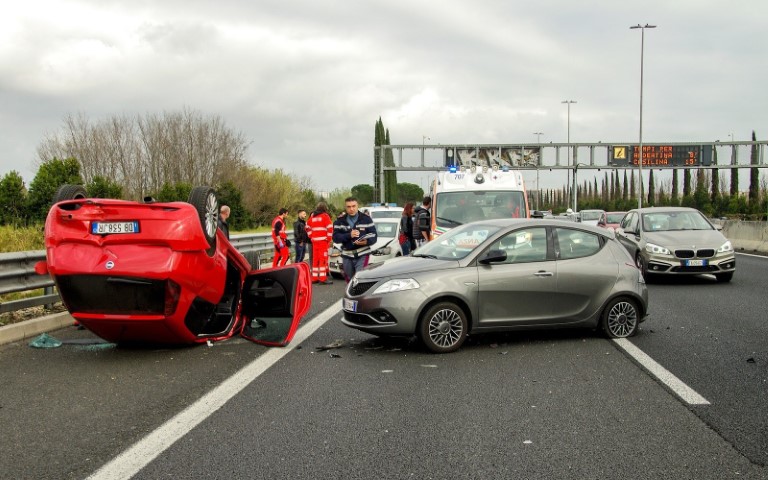 You know an issue is serious when it has its own month-long event. Distracted Driving Awareness Month started April 2010, coordinated by the National Safety Council (NSC).

Sadly, given the distracted driving statistics, there’s still a long way to go about raising awareness even after a decade-plus effort.

Two Seconds Is Too Long to Look Away

Why does distracted driving continue to be so prevalent?

For one, cellphone use is one of the top distractions . . . and there’s a disconnect between what drivers say and what drivers do. As the NSC reports, although 87 percent of people think talking on a cellphone while driving is a serious safety threat, 49 percent admit to doing it.

People also falsely assume they’re only focusing away from the road for a mere second, and that one second doesn’t make a difference. But just a glance at a text — or unwrapping that McDonald’s Southern-Style Chicken Sandwich — can take five seconds.

And the odds of a crash double if your eyes are off the road for more than two seconds, according to the Auto Alliance, a manufacturers’ trade group.

Distracted Driving and the Law

And while no state bans cell phone use for all drivers, 37 states and the district ban cellphone use for novice drivers.

Penalties for using your cellphone while driving vary from state to state. Expect at least a fine if you’re caught sending a text while driving. Texting while driving is considered a moving traffic violation and may be a criminal misdemeanor in certain jurisdictions.

Distracted Driving and Your Insurance

A ticket for distracted driving on your motor vehicle report will most likely see your insurance rate rise when you renew. You’ll pay for that lapse in judgment for as long as that ticket stays on your driving record, usually three years.

Car insurance companies have been mirroring states by raising the penalty for distracted driving: In 2011, it was a 0.2 percent increase for those caught texting or talking on a cellphone while driving. By 2018, it skyrocketed to an average of 16 percent — that’s an annual increase of $226.

If your distracted driving causes an accident, you could be in even bigger trouble, as your premium could rise by up to $138 a month.

Under the umbrella of Advanced Driver Assistance Systems (ADAS), a broad range of safety helpers include:

One of the best tips for road safety is to avoid using your mobile phone. Instead, use your smartphone’s powers for good when you’re driving.

If you’re not yet ready to part with your phone while you’re behind the wheel, then turn your cell on silent mode to silence all calls, messages, and notifications, or turn it completely off.

If you need your phone because you’re expecting an important call or message, turn your phone on “do not disturb” mode to choose what numbers can ring or alert through while the rest remain silent.

If you need to use your phone’s GPS, enter the address in your navigation app before driving. Buy a phone mount and position it at eye level. You should have voice navigation turned on so you don’t have to actually look at your phone.

Do you love finding new apps . . . especially ones that reward you?

There are several phone-blocking, safety-encouraging apps from which to choose, and many of them provide perks for refraining from driving and texting:

Here’s an incentive to be mindful about driving distracted: If you’ve had a spotless driving record for at least three years and you’re over 25, contact your insurance company and ask about a good driver discount. The discount is usually in the double digits, with some insurers offering up to 45 percent.

You can also take that good driving behavior a step beyond and get usage-based insurance (UBI), also referred to as telematics insurance.

UBI involves a mobile app or plug-in device which measures your driving habits. The information collected includes the number of miles you drive, your speed, your braking, and when you drive, and you pay based on that data.

The carriers, along with their programs and your potential savings, include:

There’s also Root Insurance, an auto insurance company that promotes lower pricing because it’s exclusively e-commerce, cutting down on overhead costs, and only for good drivers, so it can charge lower premiums by eliminating risky drivers from its customer base.

It also uses a mobile app to track your driving habits and your mileage. Its cost? For a 30-year-old with a clean driving record, your base rate will be less than $50 a month, and each mile is a few pennies, say 5 cents. If you drive 500 miles a month, your monthly premium would be $65, so your annual total would be $780.

We hope we’ve helped you take a more realistic view of your driving abilities in order to become a safer driver — as well as see all the ways that driving safer can also save you money. 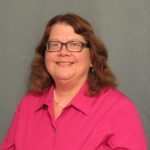 Karen Condor is an insurance expert who writes and researches for the insurance comparison site, USInsuranceAgents.com.