Most states in the US issue driving licenses to teenagers who are 15 years or older. This means that many high school students already have their driving licenses and might want to use their car to school. Knowing how to drive is one thing, justifying how a car will make education better for a student is another.

Cars can be an excellent addition to someone’s studies in some cases. In other cases, it could end up being a dangerous setback. 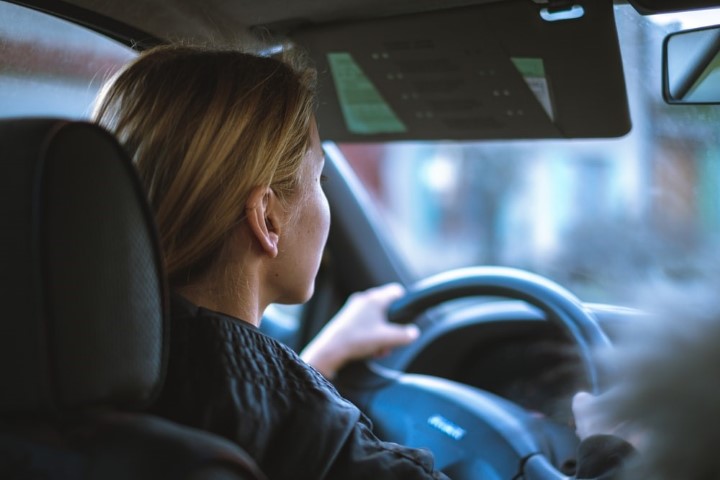 There is a whole range of compelling reasons high school students give when asking for a car. Some of the most notable ones include:

Cars Will Make the Commute Easier

Dropping your high school teenager to school can sometimes be hectic. This leaves them with public transport as the only way to school. In this case, the student could waste a lot of time waiting for the bus or train. This is the time they could have spent studying or polishing up their essay.

If your region doesn’t have well-oiled public transport, getting a car would be inevitable. You could also consider a bicycle since bikes are wieldier and cheaper, especially if the school isn’t that far from home.

Students Will Have More Time for Academics

Once you make the commute more manageable for the student, they can spend the extra time studying and becoming an all-rounded person. They will no longer have to outsource all their assignments to an online essay writer because they don’t have the time to write a paper.

Ensure that you get the right car that is easy to maintain and cheap to fuel. While pulling up to school in a fancy car might look cooler and boost your self-esteem, you might end up stranded if it becomes too hard to keep running.

The Teenager Is Collected and Deserves It

Buying your young adult a car could be a huge motivation that could push them to work even harder on their academics and life as a whole. Responsible teenagers who have already shown a purpose in life tend to be involved in multiple productive activities. Fixing up a 1988 Mazda B2200 would be a great project for any highschool kid.

They could be working part-time, doing social work, running a business, and excelling in the class. Rewarding such a high school student with a car is a great way to bolster their enterprising culture and make them a better person.

Reasons Why Owning a Car in High School Might Be Detrimental

While driving to high school might be the epitome of coolness and convenience, there are times when it is not applicable. Some of the negatives you might consider before getting the car include:

Some schools either discourage or don’t allow some students to drive themselves to school because they don’t have enough parking spots. If your school doesn’t provide parking, you will have to find alternative parking spots that will be added cost or won’t be safe enough for your car. 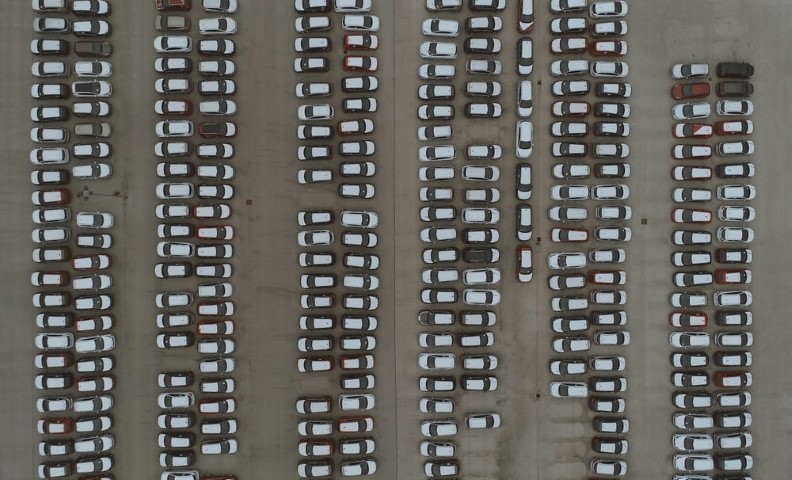 High School Students Are Known to Be Experimental

Teenagers in high school are in a new stage of life where they experiment with their newfound freedom. If not responsible, they could turn into dangerous drivers. For instance, they could drive from parties drunk or simply too tired to focus on the road. In this case, the car will end up being a misused asset that could even put their lives in danger.

The Car Could Be an Avenue to Distractions

Many college students without cars might waste time in public transport but will more often than not head home on time. They could also opt to stay in college when their driver friends decide to go on road trips.

This forced decision could keep them out of harm’s way while giving them extra time to study. They could also be more involved in school life, giving them a chance to exploit the school setting to its fullest potential.

It Always Depends on the Student

In most cases, the decision to buy a car depends on how focused or well behaved the student is. That is why most parents give their children a year or more after joining high school before deciding to get them a car.

This gives the student a chance to appreciate what the school has on offer and build strong character that won’t be swayed once they own a car. Letting your teenager know this in advance could push them to be better persons and students in their freshman year.