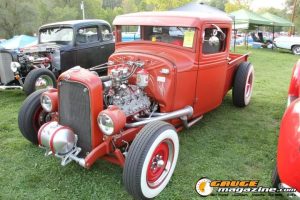 The Ducktail Run 2016 was held on September 22 through the 25, 2016 at Eugene Linn Memorial In Gas City, Indiana.  Ducktail Run 2016 is held to show vehicle that were made in 1972 and older unless the vehicle is chopped, channeled, sectioned, or tubbed.  This year, the show had 2417 vehicle registered and over 50,000 people in attendance with many stating that this is “the best show they have ever attended!”  The show included many smaller events inside the show such as: Idle drags, flame throwing, muffler rapping, and best duck display. They also include a swap meet known as Jerrys Junk Yard, which had another record year with over 400 swap meet and commercial vendors.

The Flame Throwing contest is not what many people would believe it is, which is two men throwing things to each other that are on fire.  This Flame Throwing Contest is almost a whole show itself!  Car make their way onto a field and when they hit the igniters, flames shoot from their vehicles!  The show continues on with each owner giving their vehicle all its got until their is one flame throwing champion left, with one vehicle injected flames over 30 feet in the air!

Even though the event starts on a Thursday, the coordinator of the show states that over 700 vehicles were lined up outside the park the Friday before the show! Vehicles and spectators come from over 40 states in the US just to attend this show.  They work hard and endless hours on their vehicle just to make sure that it is perfect for this show so that they can leave with a one of a kind award.

Ducktail run has their website up and running with information on the upcoming 2017 show.

Interested in more coverage by Gauge Magazine? We have years of previous coverage dating back to the early 2000’s. 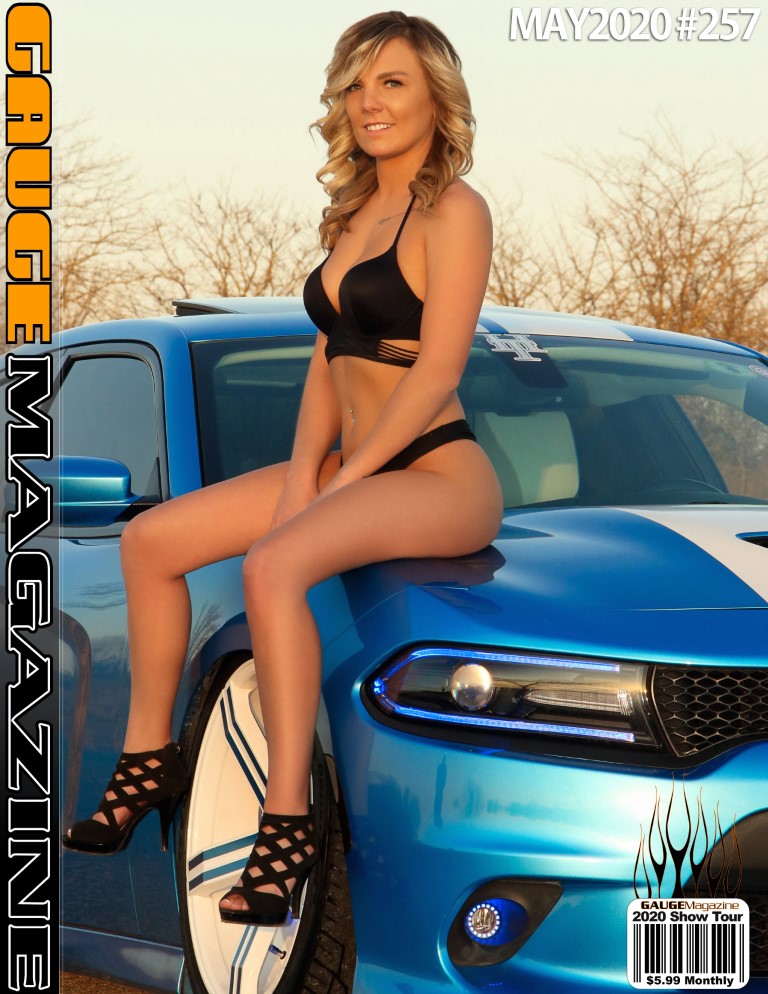