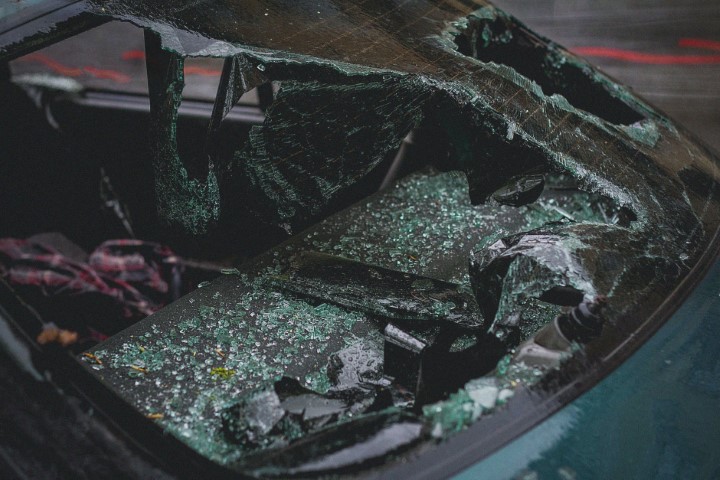 People who get injured during a car accident have a lot of things on their plate. They will need to see a medical professional to assess their injuries, they might have to get the damaged car fixed, and on top of that, deal with insurance companies, the others involved in the accident, and the authorities. Doing all of this alone without any legal training can make the situation a lot worse. A common mistake people make after they have been involved in an accident is by thinking everything will be okay, especially if the accident was obviously not their fault. Unfortunately, in the modern society we live in, this isn’t always the case. Is it worth hiring a car accident lawyer?

Insurance companies have a reputation for limiting the amount of compensation they payout to the victims involved in an accident. An insurance adjuster will work hard to pay out as little as possible. If you don’t have a reputable lawyer in your corner, you probably won’t get the compensation you are entitled to. This situation makes it worth hiring a car accident lawyer.

How Can I Pay a Lawyer if I am In Financial Difficulty?

If you are on the fence about hiring a personal injury lawyer after an accident because you are concerned that you won’t be able to pay their fees, you should be able to find a lawyer that will charge you once the settlement has been agreed upon. Some lawyers won’t take a single penny from their clients until the insurance company or the person who was in the wrong pays up. This is a fantastic option for victims who don’t have the money on hand. However, before agreeing to take on an attorney, you might want to find out the fee they will take once the settlement has been agreed upon.

This option allows people who are financially less privileged the chance of having a lawyer. If you are not in the position to pay legal fees at present, you should have no issues finding a car accident lawyer that allows you to pay at a later date. If they don’t win your case, they won’t charge you. This often motivates the lawyer to get the best possible deal for their client. A law firm that offers its clients a contingency fee agreement will do everything they can to satisfy their client. Now consider if it is worth hiring a car accident lawyer.

It might be tempting to start an argument with the person whose fault the accident was, but it won’t help your claim, in fact, it could make things a lot worse for you. Once the authorities and insurance companies show up on the scene, they might want to ask you a long list of questions.

If you have sustained a serious injury, you might not give them accurate information, which might damage your case. Make contact with an experienced lawyer who deals with car accidents as soon as you possibly can. Don’t speak to those working for the insurance company, even if they seem like they are on your side. Insurance adjusters can be very convincing, but if you give them details about the accident it might cause a lot of problems for you in the long run. Keep in mind they do this job on a daily basis, and they are known to twist what the victims involved have to say.

A lawyer will be by your side throughout the entire process, which is why you should get in contact with them immediately. However, if you or others are seriously injured, you will want to make contact with medical services first.

If the damage caused seems minimal, it might turn out to be a lot worse. If there is minimal damage done to your vehicle, you will still want a mechanic to take a closer look. Internal damage to a car is extremely difficult to spot, so you should leave it up to the professional even if you fancy yourself as a car expert. The extent of your injuries might not show until after the accident, so you will want your doctor to do a full check up to ensure you are okay.  Another great reason why it is worth hiring a car accident lawyer

Your Attorney will Handle the Insurance Details

Insurance is a big business in today’s world, and they are known for hiring the best legal teams out there. When it comes to car accidents, their main aim is to deny the victims involved compensation. If they know they will have to pay out, they often try to lowball the victim and settle the claim as quickly as possible.

Almost as soon as the at-fault party contacts their insurance company to notify them about the collision, people working for the insurance company will make contact with you. Don’t be surprised if they show up at your room in the hospital to examine your injuries. Just like salespeople, insurance people will try to convince you they are giving you a good deal, so that you sign the agreement sooner rather than later. They might seem overly concerned about your condition, but don’t buy into this. Instead, just tell them to deal with your attorney so you can get on with your recovery.

The insurance company might try to tell you that hiring a team of lawyers is a bad idea. They will often try to convince victims that it will only delay the process and make things even more complicated than they already are. When lawyers are present, their job will get a lot harder, and they can expect to pay out a lot more. Avoid speaking to them under any circumstances, instead, just let your lawyer deal with the complicated policies and other legal contracts.

Hiring a Reputable Lawyer will Give You Confidence

Immediately after an accident, it might be tempting to take the insurance company’s information on board. If there is an insurance adjuster in your ear telling you the company will give you a payout over the next couple of weeks, you might want to be done with the whole process and sign an agreement without thinking it through. A lot of people become overwhelmed when they read the insurance policies, so it is understandable that many of them just sign the agreement and get on with their lives. However, insurance companies rarely offer a fair settlement for victims of a car accident, especially those who want to get the agreement signed in a short space of time.

Let your lawyers deal with all of the interactions and communications with the authorities and the insurance company. Unlike the average person without an education in law, they will know exactly what to say and do.

Most insurance companies will document everything you say to them after the accident. If you are suffering from an injury, even if it is minor, you might say something that you didn’t mean to say. Because a reputable lawyer will have a lot of experience dealing with these insurance people, they will have confidence in what needs to be discussed. They will understand the law inside out, and what they can use that can benefit your case.

It might seem like a daunting task hiring a legal team to help you with your accident, but in fact, it’s the complete opposite. Trusted lawyers will guide you through each step of the process, and they will be able to speak to you in Layman’s terms instead of all this complicated legal talk.