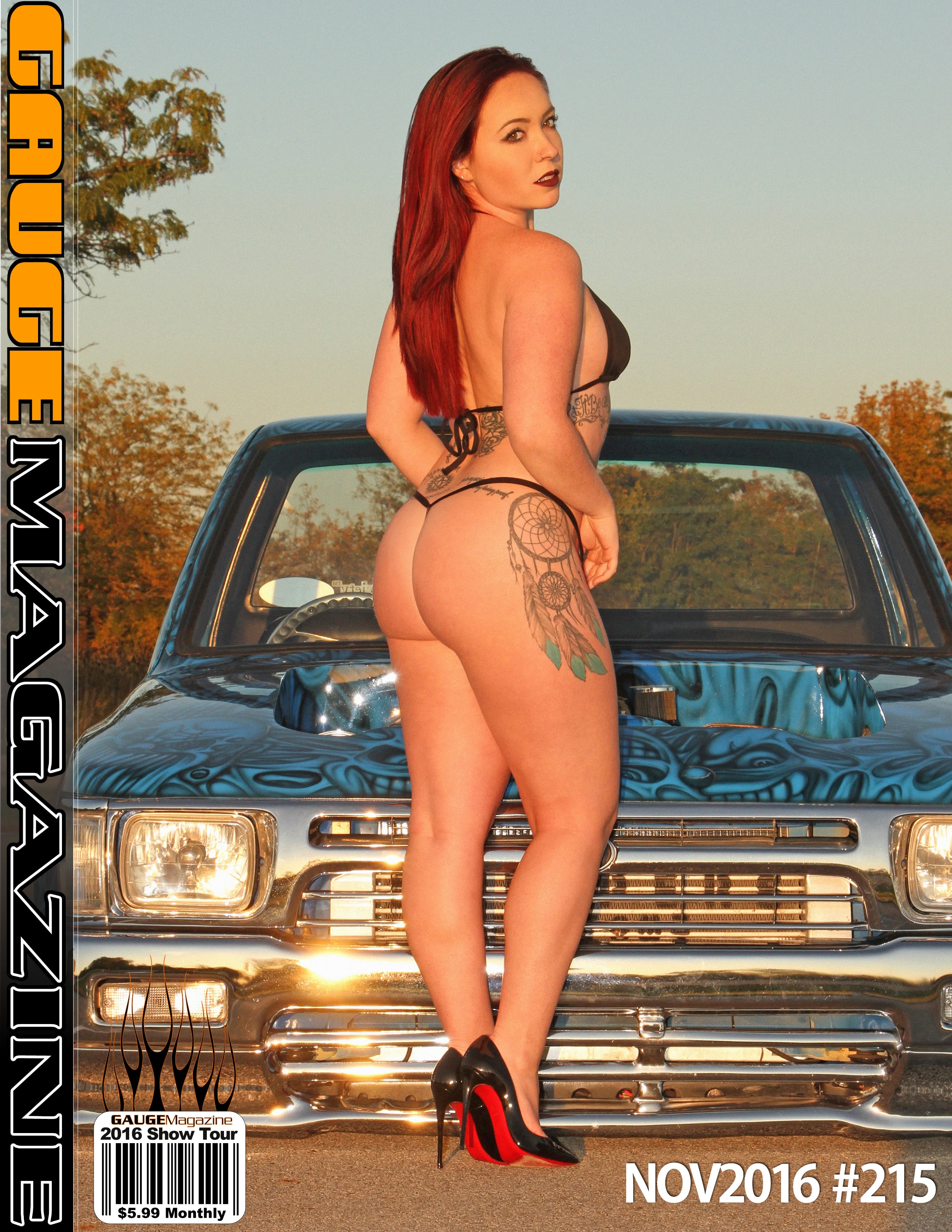 The November issue of Gauge Magazine is jam packed with the best of the best in custom automotive vehicles and car show coverage. To start the month off we have the beautiful Gauge Girl Dana Marie enhancing the amazing full custom air brushed 1992 Toyota pick Up owned by Jamie Krause. Next up for features is an amazing build of a 1940 Mercury Coupe owned by Malvin Weaver. This car has as great of a story as it does appearance. Do not miss the heart touching video on the feature. Josh Molina is up next with his 2000 Chevy S-10 that is smashed to the ground, big offset wheels and built motor. If you are into S10 Trucks this feature is for you. Last but not least is a really cool basic build on a always favorite performance car, Robi Dienes has done a great job with giving his 1998 Toyota Supra Turbo a clean look and a few more ponies under the hood. For car show coverage this month we go west with Staff photographer Ron Mckinnis for Relaxin at the rock 2016 in Corbett, Orgeon, this mini truck show has become a must attend event in the north west. Up next we ride along with Staff photographer B-Bop for two events this month. First is the Southeastern Mini Truckin Nationals on August 23-24,2016 in Maggie Valley, NC. Next she traveled to Myrtle Beach, SC for the Run to the Sun Car show on March 17-19, 2016. To wrap up event coverage this month we stay right at home with Ryan Hartley and Lenny Thompson for the 2016 Indianapolis World Of Wheels presented by Championship Auto Shows. This show is a little extra special to us at Gauge due to we have the honor of presenting the Gauge Magazine.com Lifestyle hall where we get to invite and showcase some of the amazing vehicles that have appeared in or upcoming features in Gauge. 2016 was nothing short of an amazing weekend. Make sure to check this and all the other Car show coverage out this month.. 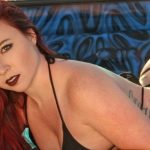 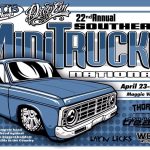 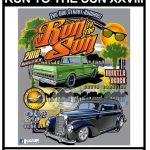 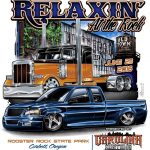 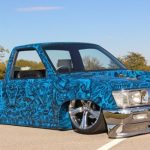 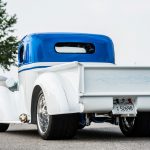 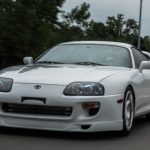 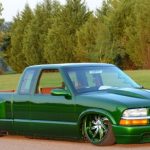 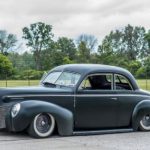 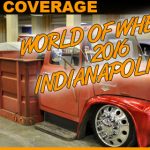 The Weekend February 12-14, 2016 Championship Auto Shows produced the Indianapolis World of Wheels 2016 at the Indiana State Fairgrounds.   2016 was an amazing show featuring many different areas of the show and Celebrity stage guest.    Peyton List and Daniel Bryan were both features on the Celebrity Stage along with Danny "the Count" Koker and his band counts 77 made had a … END_OF_DOCUMENT_TOKEN_TO_BE_REPLACED