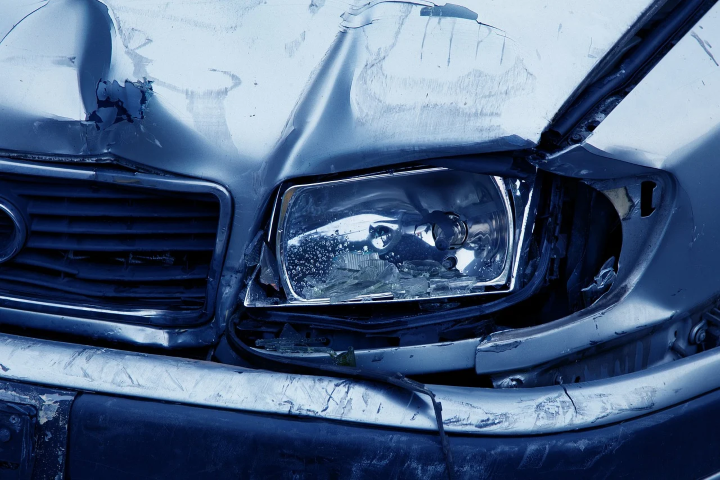 If you were in a car accident due to another driver’s negligence, you have the right to legal claims compensation from the other driver’s insurance company. If you feel they didn’t handle your case effectively, you can take legal action.

After an accident, deciding who’s to blame is not always straightforward. In some accidents, drivers will admit blame, witnesses will provide clear statements, and there is enough physical evidence to back the claim, but that’s not always the case. Each state’s laws will vary slightly over who was at fault. In cases where the blame is not clear cut, proving fault will require the following:

Anytime you get behind the wheel, you assume a legal duty to operate your vehicle safely and to act in accordance with the law. This includes more than just drivers; it also involves pedestrians, cyclists, buses, etc. A violation of the law does not always mean that the party was at fault, but it’s often a factor in most accidents.

Duty of Care Was Violated

All individuals operating vehicles on the roadway have a duty of care that requires the safe operation of their vehicles. When a driver is negligent, it means that they failed to live up to that duty of care.

Damages are a required element for any personal injury lawsuit. If the driver was just negligent but didn’t do harm to another individual, it’s not actionable.

What happens when more than one driver is at fault?

When the injured driver is also at fault, it can affect their compensation. Sometimes it reduces the legal claims amount. In a pure comparative negligence state, the injured driver at fault can be awarded compensation. Imagine that there are two drivers. Driver A has a stop sign and turns without making sure the roadway was clear. Driver B is speeding down that road, has the right of way, but can’t slow down fast enough and crashes into Driver A. Both drivers are to blame. Driver A didn’t check the road they were turning onto and driver B was speeding. The question is who’s to blame?

Some states agree both parties are to blame and use the “comparative negligence” theory. This means they decide fault by percentage, and therefore damages can be recovered. This is known as “apportionment of fault” or “allocation of fault.” Driver A could claim that damages are worth $50,000. After the hearing, Driver A was 30% at fault, while Driver B was 70% negligent. If the court awards $50,000, Driver A receives $35,000 (30% less because of Driver A’s negligence).

Some states changed the comparative negligence, meaning that Driver A could only file a lawsuit if they were less than 50% at fault.

Where the comparative fault applies, drivers can collect damages even when 99% responsible. Most states use the modified comparative fault model, using the 50% and 51% bar rule. This means that they can not recover any damages if they were over 50% at fault in some states, and 51% in other states.

If you are filing a lawsuit, contact expert car accident  . He can help you understand what compensation could be yours. 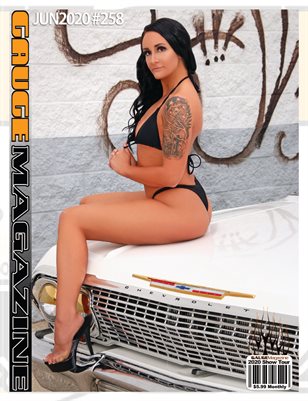