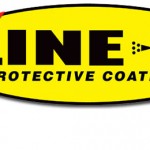 LINE-X® CHOSEN AS WORLD'S GREATEST! AND WILL BE PROFILED IN UPCOMING SHOW -- LINE-X Selected "As Best In Category" For Popular Television Series --   HUNTSVILLE, Ala., November 9, 2010 - LINE-X Protective Coatings has been chosen to be a part of the popular television series World's Greatest! The show will feature footage filmed on-site at LINE-X's Santa Ana, … END_OF_DOCUMENT_TOKEN_TO_BE_REPLACED 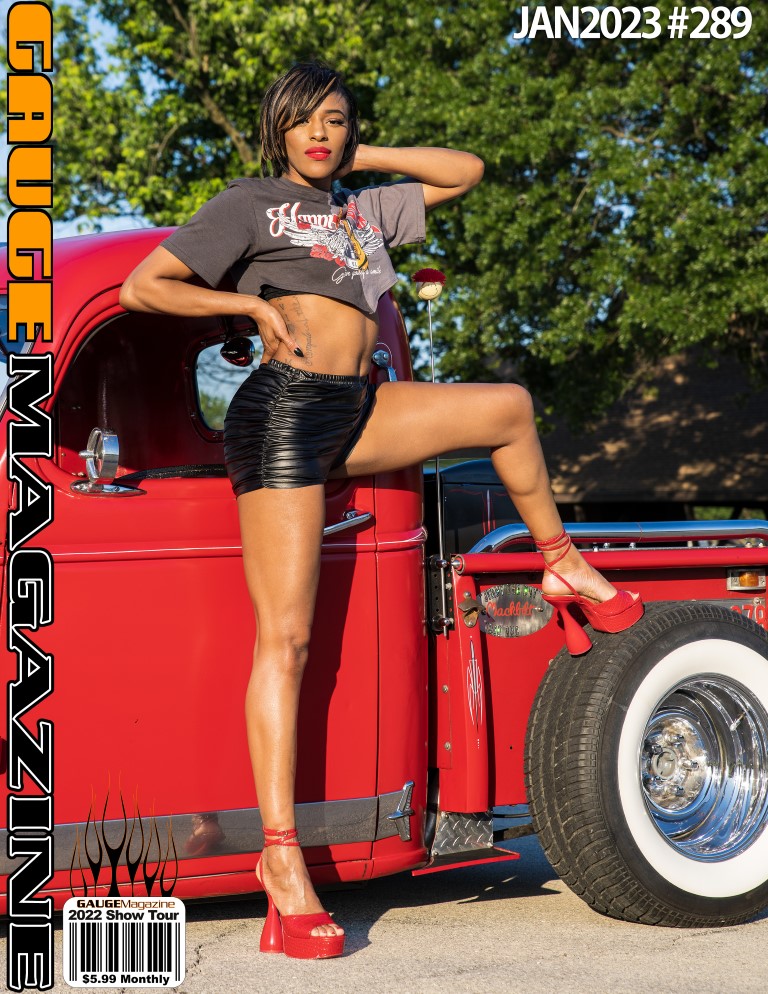 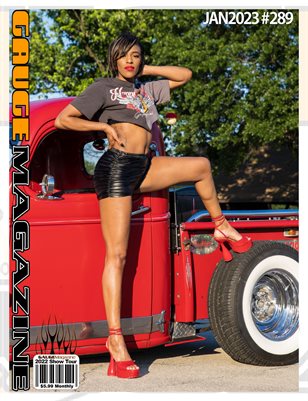