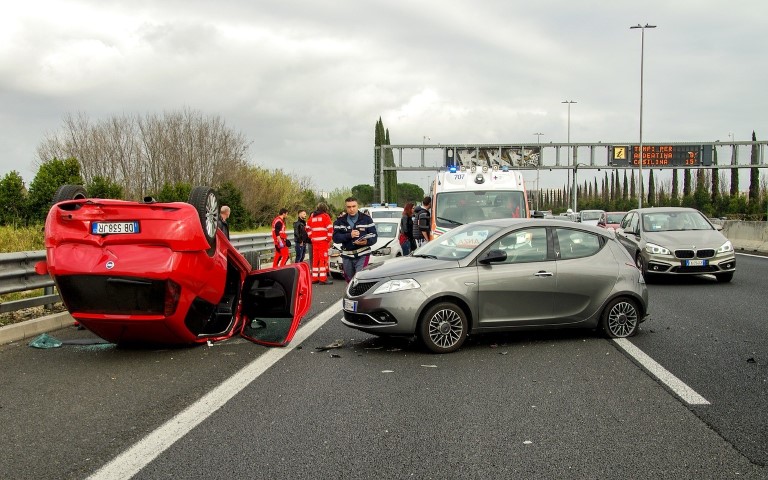 An accident is nothing more than a traumatic experience for everyone involved. You feel as if the world around you is collapsing at the moment.

You are entitled to do a lot of things immediately after an accident. You have to recover compensation for your medical bills, pair costs, and file a car accident injury claim.

But the chaotic nature of the accident increases the likelihood to make some critical mistakes. Below is the list of the 10 biggest mistakes made after a car accident.

1.Not to take the advice of a lawyer

The first on the 10 biggest mistakes that you make is not speaking with a lawyer about your rights. You think that you have insurance and believe that the insurance company will help you. You don’t feel the need to consult a lawyer. But filing an insurance claim or seeking compensation even after a small crash can be confusing. You should always consult car accident lawyers in the beginning.

2.Not to involve the police

The police officer who comes at the accident site will collect valuable evidence. They will prepare a crash report that contains all evidence.  The officer also issues a traffic ticket to the other party. It can be of great help in proving that the other party was at fault. And if you make the mistake of not calling the police, you will not be able to get any of the benefits.

It is ok to panic after a car accident. But if you make a mistake to leave the accident scene, you probably break the law. Also, try to remain calm and be present at the site until police arrive. Even if the other party does not file a complaint, leaving without exchanging information will give the other party a chance to accuse you of a hit and run case.

Do you know insurance companies have a common strategy?  They argue that a car accident victim had previous injuries or the ones caused due to the crash are not serious. It reduces the value of a claim. But, if a physician examines your injuries soon after a car accident, then pain and discomfort will form part of your medical report. The insurance companies will find it difficult to dispute your claim.

5.Failure to report to your insurance company

You might sometimes not feel the need to report the car accident to your insurance company. You don’t want to go through the trouble if the damage is minor.  But remember, failure to report the crash to your insurance firm results in a denied claim and even policy cancellations in some cases. You should also not give any statement to the other party’s insurer even if they appear friendly.

Another one of the 10 Biggest Mistakes is not gathering evidence at the accident site gives your lawyer a great place to start your case. Take pictures of the scene, damaged vehicles, and your injuries. Also, get the names of the witnesses and their information. Failure to collect all pieces of evidence will reduce the value of your claim. And, yes! Do not make the mistake of interfering with the police investigation.

When you seek medical advice, don’t forget to explain all the symptoms to your doctor to have a proper treatment plan. You need to follow the plan step by step until you show signs of recovery. Failing to follow the doctor’s advice gives an impression to the law that your injuries are not serious. This reduces your claim value against the other party.

Never make the mistake of saying sorry after the car crash, even if you think you are at fault. It implies that you are admitting the guilt. There is no way to know all the details related to the accident immediately after it happened. So, you cannot decide who is at fault. Allow your lawyer to handle the details.

Another big mistake that you make after the accident is to post about it on social media. You should avoid posting pictures of your car, your injuries, and the accident site. You need to be cautious about what you say publicly and post information about the crash.

You most likely want to settle the case quickly and move on with your life. But don’t make a mistake to settle too quickly. Take time to build your case to convince the other party that you deserve much more than what you are offered.

So now you know the 10 biggest mistakes that are made after an accident. Hope that you never meet with an accident. But if a crash happens on a bad day the above list will help you to respond in the best possible manner after the accident.