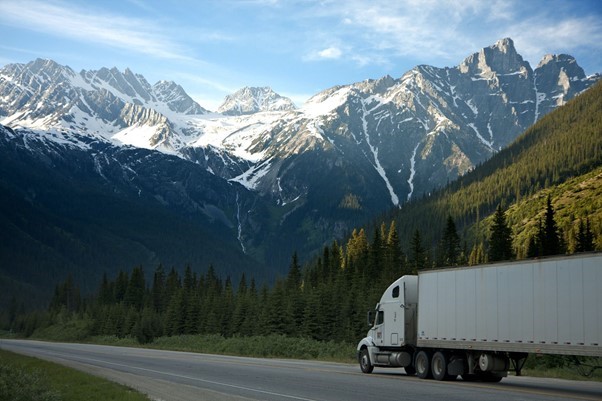 It is important to understand who else may legally share the blame for a trucking accident so that you can get the compensation you deserve. Any accident can lead to serious injury or death. The likelihood of this is greatly increased when the crash involves a large truck and your car will not be in mint condition.

One of the top ways in which trucking companies will try to shift responsibility for an accident away from themselves is through comparative negligence. Comparative negligence laws vary from state to state. However, the basic idea behind them is that, in many instances, the fault for a car accident does not lie solely with one driver.

Even if the truck driver’s actions were the direct cause of the accident, the trucking company may be able to prove that, were it not for your behavior, an accident would have been avoided.

For instance, if a truck driver suddenly swerved into your lane and cut you off, forcing a crash, they would be responsible. However, if you were speeding at the time, then the argument could be made that had you been following the speed limit, you could have avoided the collision.

In this type of scenario, you could be seen as being 20% at fault for the accident, while the truck driver has an 80% fault rate. This determination could severely cut into any settlement that you might receive.

The trucking company may also try to argue that while the truck driver’s actions led to your involvement in the accident, the actions of another influenced the truck driver. They will try to make a case against another driver for setting the crash in motion through the negligent actions taken on their part.

If they are successful in making an argument against another driver, then you will need to pursue compensation against this third-party driver instead.

It is essential to hire an experienced lawyer when dealing with an accident involving a trucking company. Trucking companies are big businesses. The larger the company is, the more experience they have in defending themselves against accident claims. A trucking company has the money to throw behind a team of high-priced lawyers. Without proper representation, you won’t stand a chance.

Fortunately, there are plenty of excellent attorneys out there with experience taking on trucking companies and their legal teams. Contact an Atlanta truck accident lawyer for a free consultation.

Recovery from a truck accident can take years. Sometimes you will never fully recover, and the medical bills will continue to pile up. In order to get the treatment you need and not go into massive debt while doing so, it is important to get an adequate settlement.

Choosing to represent yourself in any legal matter is inadvisable. Even lawyers hire other lawyers. When taking on a big company with the bankroll to afford an expensive legal team, failing to hire a lawyer is a recipe for disaster.

Many people worry that they can not afford an attorney. However, any reputable car accident attorney will work on a contingency basis. That means that if you don’t receive a settlement, they don’t get paid. Even after a lawyer’s percentage is taken out of a settlement payment, you will likely be taking home more money than you would have without an attorney.

On average, claimants receive a large enough bump in the amount they receive from a settlement when they have legal representation, that at the end of the day, they have significantly more money than they could have negotiated on their own.

When facing off against a trucking company without a lawyer, you have a good chance of ending up with no settlement at all. In the worst cases, you could even end up owing money to the trucking company.