Driving Under the Influence (DUI) or Driving While Intoxicated (DWI) is a serious offense in the US, irrespective of the particular state where you live. In addition to jail time, other penalties, and fines, the biggest problem is getting auto insurance after you’ve been found guilty of a DUI. On being charged, you can expect that your insurance carrier will cancel your policy right away. Here’s some additional information you might find useful about getting insurance in Pennsylvania after a DUI charge. 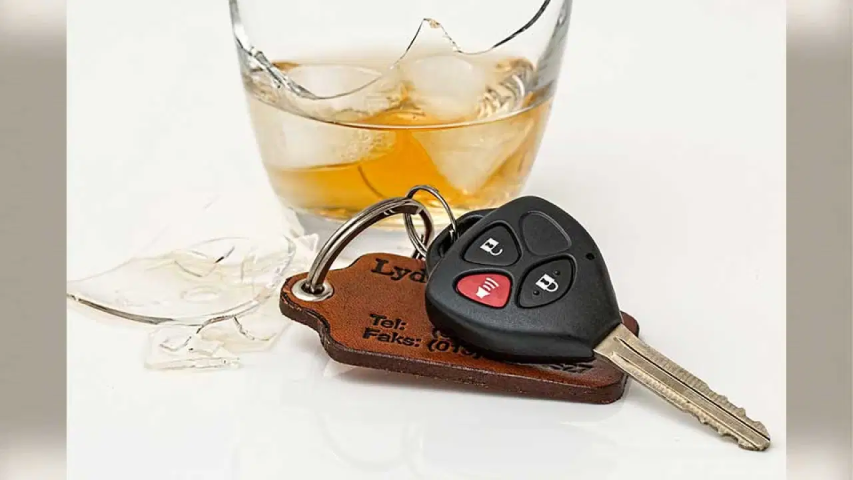 Filling Out an SR-22 Form

Right after the DUI charge, you will be required to fill out an SR-22 form. The DMV uses the information in this form to find out if you have valid auto insurance. If you don’t, the DMV might choose to make you surrender your driving license. In case you’ve been convicted for the first time, you’ll lose your driving license for a period of 12 months. However, having passed 60 days of this suspension, the law permits you to apply for and get a Pennsylvania Occupational Limited License (OLL). If you get a second charge and lose your license, you cannot qualify for an OLL. After a third offense, you can expect to lose your driving privileges entirely with no provision for applying for an OLL.

After these instances, the insurance carrier will likely raise your premiums by at least 80% just as the fold at MoneyGeek inform. The best you can do is scout around the different kinds of auto coverage available in the market and hope to find a company that is willing to sell insurance to a high-risk driver, possibly at lower prices.

There is a Possibility that Your Company Continues Coverage

If you’ve been found guilty of a DUI offense, the insurance company will likely consider you high-risk with a higher probability of your repeating the incident. For this reason, even if they don’t cancel the policy, the provider will raise your car insurance premiums. Other factors that come into play include the status of your  driving record before the DUI and if you have been involved in a DUI in the past. Further, if you’ve been convicted of a DWI as a teenage driver before the age of 21, the coverage provider might decline to insure you. Your chances of getting affordable car insurance in Pennsylvania can also be a problem. You might find that you have to pay for a more expensive “high-risk” policy.

Many states permit you driving privileges after a DUI only for essential tasks like, for instance, going to work or school, or day-to-day activities. The only condition that they might lay down is that you install an ignition interlock device. This gadget integrates a breathalyzer into the system and also includes a mouthpiece. Before turning on the ignition, the driver is required to blow into the mouthpiece allowing the device to check alcohol levels in their system. If the alcohol levels are too high, the ignition locks down and the car will not start.

At the same time, getting the ignition interlock device may not be enough to convince the insurance carrier that you will observe regulations and refrain from drinking and driving.

Getting auto insurance in Pennsylvania can become a complicated process. Most coverage providers are wary of insuring a high-risk driver because in case an accident does occur, the company will have to pay for damage repair to the people involved and property. At the same time, if you can maintain a good driving record for a few years, the insurance company could take that into account and offer cheaper insurance.