We are a great generation because the advancement has done in every field. Technology is developing more day by day. There are a lot of engineers who do these innovations. A car itself is an innovation and many useful features are added in the car till now. There are a lot of models of car and all these models have some common in features in common and these features are very useful. But there is no doubt that advanced features will be added to them in the future. You may have heard about ignition interlock device. This device is extraordinary due to its feature. The feature of its device is just like the breathalyzer. It measures the level of alcohol in person and if it exceeds the normal level, then the interlock temporary locks the vehicle ignition. So, this type of advancement should be done in the car. Some predict that we have flying cars in nearby feature and it is true that maybe we will have and Engineers would be able to manufacture a system for it.

The safety issues of the car are always a great concern and it is the priority always. I think that a car should have a maximum number of features related to security. Nowadays, cars have remote control security to lock and unlock the car. But I want to have a more powerful tool than that. I’m not asking to replace the remote control security system, but I want that it should be modified in a way that if someone manages to steal your remote key and if he succeeded to unlock the car then I should get a notification on a mobile related to his data. I want something like that or maybe better than this. 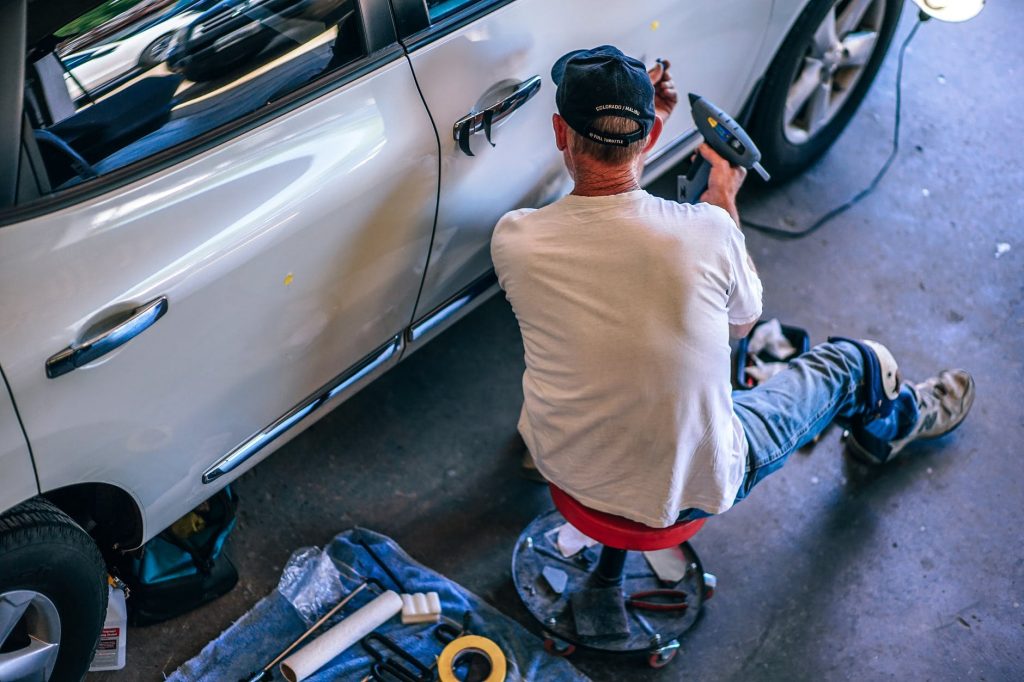 I want a feature related to warning detector and it must have some power as well. What I’m saying is that I wouldn’t drive the car, it will be technology who will help me to be a safer driver. The feature is if I’m speeding up the car then it should give the warning and it will have a power to automatically reduce the speed of a car and in the same way if I’m too slow then it should just give a warning and it won’t speed up the car unless I want.

There is one more feature that I should have in my car. And this feature is that I want some type of automated system in my car that will drive the car automatically in a serious situation like if a driver fell asleep. In this case, this system will be enabled and it will drive the car itself and reach the destination. 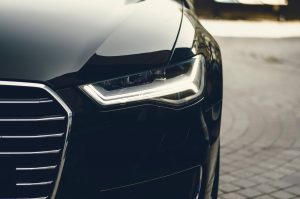 I should have this feature in a car that is consists of several sensors that are detecting the nearby vehicles and one of these sensors then estimated the distance that a car will cover and this can be detected with the help of speed sensors and then there must be a system that will predict that if something wrong will happen up to the next 1km distance. If yes, then warnings should be given by the system and brakes should be applied automatically if needed.

The features that I described above are related to security reason in case of any accidents and there are possibilities that these features could be added in the car in the future.