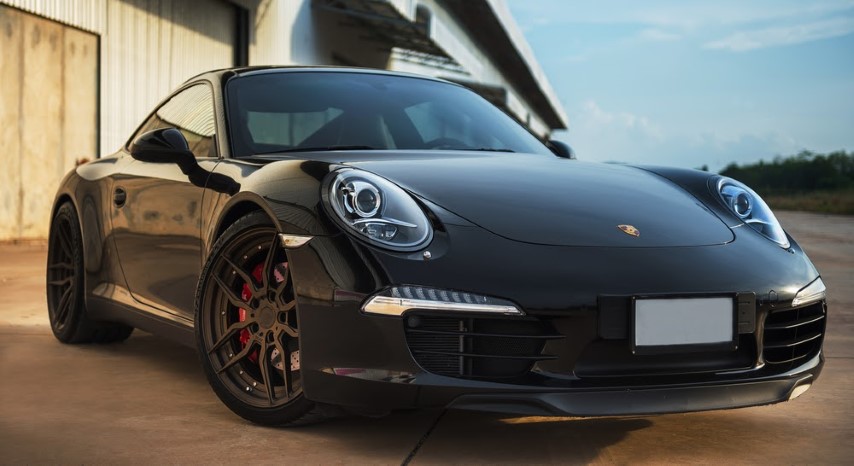 Future classic cars is where it is at! If you’re thinking of buying a new car to see the rest of the year out in, and you’re trying to find a good balance between your budget and financing. You also know that if you invest in a future classic cars, the rewards can end up being relatively lucrative.

You’re more than willing to take out a bit of money to find the perfect future classic car – but you don’t want to spend too much. Let’s take a look at the most affordable future classic models so that you can pay a little and get a lot out of it.

Everyone knows what the Porsche 911 looks like – everyone that lived through the 90s and 00s, that is. It’s a classic look on a timeless car model, and most of us still can’t get enough. In smaller circles, the 911 is known as ‘fried egg’ because of the shape of its headlamps.

As every new model of the 911 has come out, the older versions’ value has gone up exponentially. This bodes well for the brand new 996, and it also means that it’s a great time to invest in an older model. It’s also a good time to secure your financing. Consider a personal or title loan, and look up ‘title loans near me‘ for your local vendor.

The pop-up headlamp was another icon of the 80s and 90s, but don’t think that old classic looks like this will die easily. The arrival of the BMW 840i transformed the 90s, and we don’t think that anyone has been able to get over it. One reason for this is that it had a price tag that hardly anyone could afford when it first came out.

However, all BMW enthusiasts needed to do was bide their time, and fast forward a couple of decades, this classic car is completely affordable. What’s more, there is an increased interest in BMWs looking like this, so we have a feeling that this classic car will have its turn in the spotlight once again at some point.

This future classic car really embodies the definition of its namesake, as it is still ahead of its time in terms of looks now, 20 years after it first came out. The good news is that parts are easy to get, and running costs are low, so this classic Audi look isn’t going to set you back all that much.

The Audi TT might be in its third generation at this point, but the first roll-out is still considered the best – and you can get them for next to nothing. In fact, some models are going for as little as $1000, which means that you can definitely get a return on your investment at some point in the future.

You’ve always wanted to own a classic car, but never had the budget for it. Now that newer editions are out, older models are still hanging around and becoming popular, without the price tag. Discover your new favorite classic car that can see you in the future.