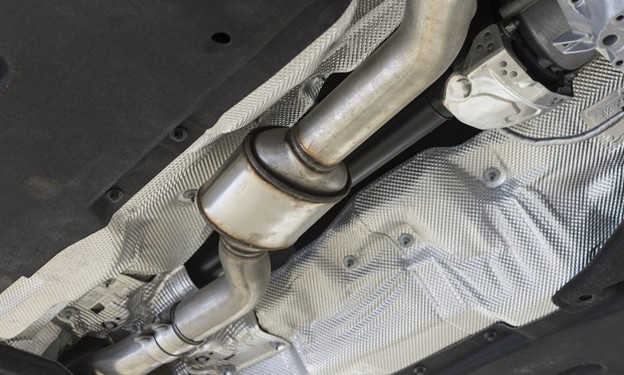 These days, insurance companies offer you plenty of opportunities to insure different possessions you have. Getting a car insurance is one of the first things you do when buying a car. You are going to pay some extra cash but you are going to be sure that in case of an accident, the damage is going to be covered. Vehicles and vehicle parts are stolen each day. This is the main reason why many people have been wondering can you get a catalytic converter insurance coverage. Catalytic converters have become one of the most commonly stolen parts of any car nationwide.

The reason behind this is quite simple. They are one of the most valuable parts on your car on the exterior. They are made of certain metals such as platinum, rhodium, and palladium which are very expensive these days. Because of the increased number of stolen converters, people are becoming more and more concerned over how to protect themselves. The answer is quite simple actually. If you are an owner of a comprehensive coverage, it means you are covered against any catalytic converter theft. This is one of the best types of insurances you can own, so make sure to consider getting one now.

As we said, catalytic converters are extremely expensive these days because of the material they are made from. But you must first understand how catalytic converters work and why every car has them. It all started back in 1975 when a new law was brought that made car manufacturing companies reduce the emission of gases. One of the biggest polluters of the planet were cars. This is how they came up with the idea to create a car part that can do all the work for them, and short time later, the catalytic converter was mandatory for every car.

The converter is located between the engine and the muffler, meaning it is easy to reach it from underneath. The catalytic converter has a very basic function. Namely, it basically traps all the dangerous substances before they are released in the air. It consists of a ceramic honeycomb which is coated in all the metals we previously discussed. It takes only a couple of minutes for an experienced thief to steal one catalytic converter. If left unattained, your car might be a target to these criminals, and without you noticing, your catalytic converter is gone.

Lucky for you, owning a comprehensive insurance means you do not have to worry about this. The insurance company is going to pay for the stolen part, and it is also going to cover all the other damage caused by the thief. According to a recent research, newer cars are in bigger danger of catalytic converter theft because they have not been used a lot. The metals are in good condition, which is exactly what criminals want. If the metals are in good condition, they can sell them for more cash. So, what are you waiting for? Go and get a comprehensive insurance.