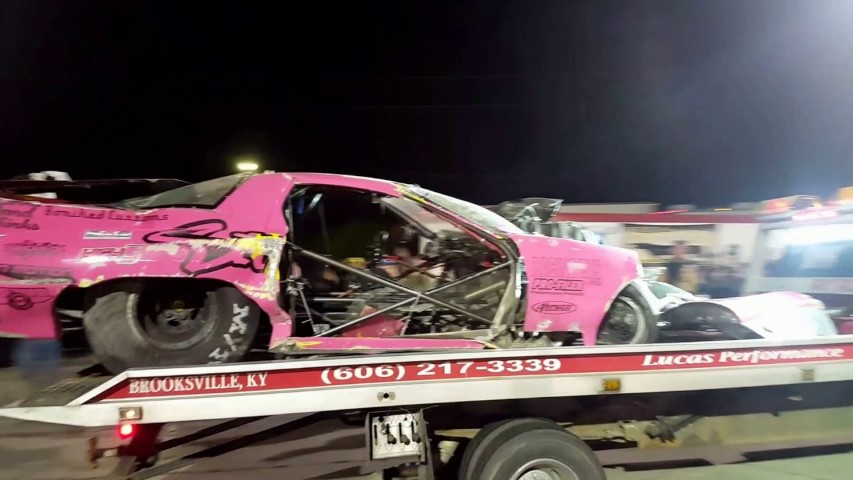 We’ve seen this, many times, in movies – a character gets into a car crash/accident, they get a bit dizzy but they also state that they have no injuries and that they don’t experience any pain. Naturally, later in the movie, it is revealed to us that something did actually happen to them, something that was caused by the mentioned car accident.

Of course, this can happen in the real world as well – when we get into a car accident, our adrenaline levels increase, making us less susceptible to pain or such. Moreover, because our body is moving quite fast inside the vehicle while it crashes, it might be quite hard for us to notice that something is wrong with our bodies.

Therefore, in today’s article, we will be talking about five of the hidden injuries that you have to watch out after a car accident.

This is one of the injuries that will surface months after the car accident. Basically, when your head whips back and forth in a car accident, it might hit some of the inside parts of your car.

Even though you hit your head, the force makes it that your brain gets the impact – this is called a traumatic brain injury and can cause long-term damage to the brain’s functions.

A person suffering from TBI may become forgetful, have a personality change, be less patient, get angry or irritated – mainly the opposite of what he or she was before.

With every car accident come neck and back strains – usually called whiplash. However, in some cases, the collision can be so strong that the tissue between the spine’s vertebrae may balloon out or rupture.

This will lead to a herniated disc, which can put pressure on the nerves that come out of the spine and also inflate them. In turn, this will cause severe pain, loss of muscle control, loss of feeling – usually in arms or legs.

As we know, the legs are quite encased in the lower part of the vehicle. This is why, during a car accident, they are usually pushed forward and slammed into the car’s dashboard, resulting in knee injuries.

The kneecap can get shattered, the cartilage of the knee can be damaged as well, resulting in afflictions such as torn meniscus and patellar chondromalacia. These come with severe pain and, in some cases, with the requirement for surgery.

The shoulder belt wraps only one of your shoulders – which is why your other shoulder will take on the full damage of an impact. Moreover, since in most car accidents the driver/passenger is thrown forward, you can expect a lot of pressure on one of the shoulders, depending on your position.

Shoulder injuries range from deep bruising up until severe tears of the shoulder’s ligaments – the latter requiring surgery in order to get repaired.

Obviously, our mind can be injured as well – not only our body. Most of the times, after a car accident, a person might develop a fear of cars and vehicles.

Naturally, most of us would think that this implies them not driving again. However, this fear of vehicles can also lead to people not leaving their houses for an extended period of time, mainly because they fear that another car accident might happen.

In any of the aforementioned cases, one should always contact a personal injury attorney in Portland, OR. The attorney can properly identify your symptoms, if any, and determine the type of injury.

If you know anyone that has been in a car accident recently, it is better if they visit such an attorney. They should do this not only because of the compensation they might receive, but because they have the opportunity to find out if everything is ok with their body and mind.

One car you do not want to wreck or have in an car accident is this flawless 1966 Dodge Charger.