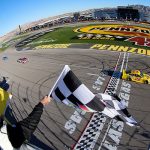 The Pennzoil 400 is a NASCAR Cup Series held at the Las Vegas Motor Speedway in Las Vegas, NV.  For the third year in a row, a Ford Mustang has won the Pennzoil 400.  For the 2nd year in a row, Joey Logano was titled the winner with the championship belt for Team Penske. Logano missed the call to pit due to a late race caution.  This placed him in the lead for the restarted … END_OF_DOCUMENT_TOKEN_TO_BE_REPLACED 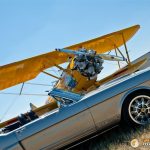 Ford Mustangs are one of the most iconic vehicles in the United States. Since its introduction back in the year 1965, Ford stated that more than ten million units of the vehicle have been sold. It continues to be a popular vehicle for those who want to drive a high-performance car. Through the years, new technologies introduced in the market enabled the manufacturers to … END_OF_DOCUMENT_TOKEN_TO_BE_REPLACED 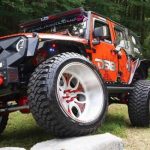 Slamology vendor DS18 will be bringing the heat to SEMA 2019 with two amazing rides; a Race Red 2015 50th Anniversary Mustang AKA The Red Mus and a 2015 Jeep AKA The Big Bad Wolf. DS18 is known for not only their love for their customers, but also for loving all things LOUD! At Slamology 2019, they made sure that everyone who attended knew that!  Their 2015 Mustang is … END_OF_DOCUMENT_TOKEN_TO_BE_REPLACED 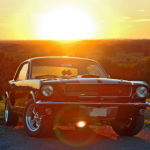 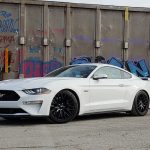 Like most of us all do when we bought our Mustang, it’s now time to ask yourself, what upgrades do you need. Whether it’s for an increase in performance or an updated cosmetic feature there’s thousands of products out there to build your own Mustang. Depending on where you live, your location might be a factor in what you get first. Here are the top five beginner … END_OF_DOCUMENT_TOKEN_TO_BE_REPLACED 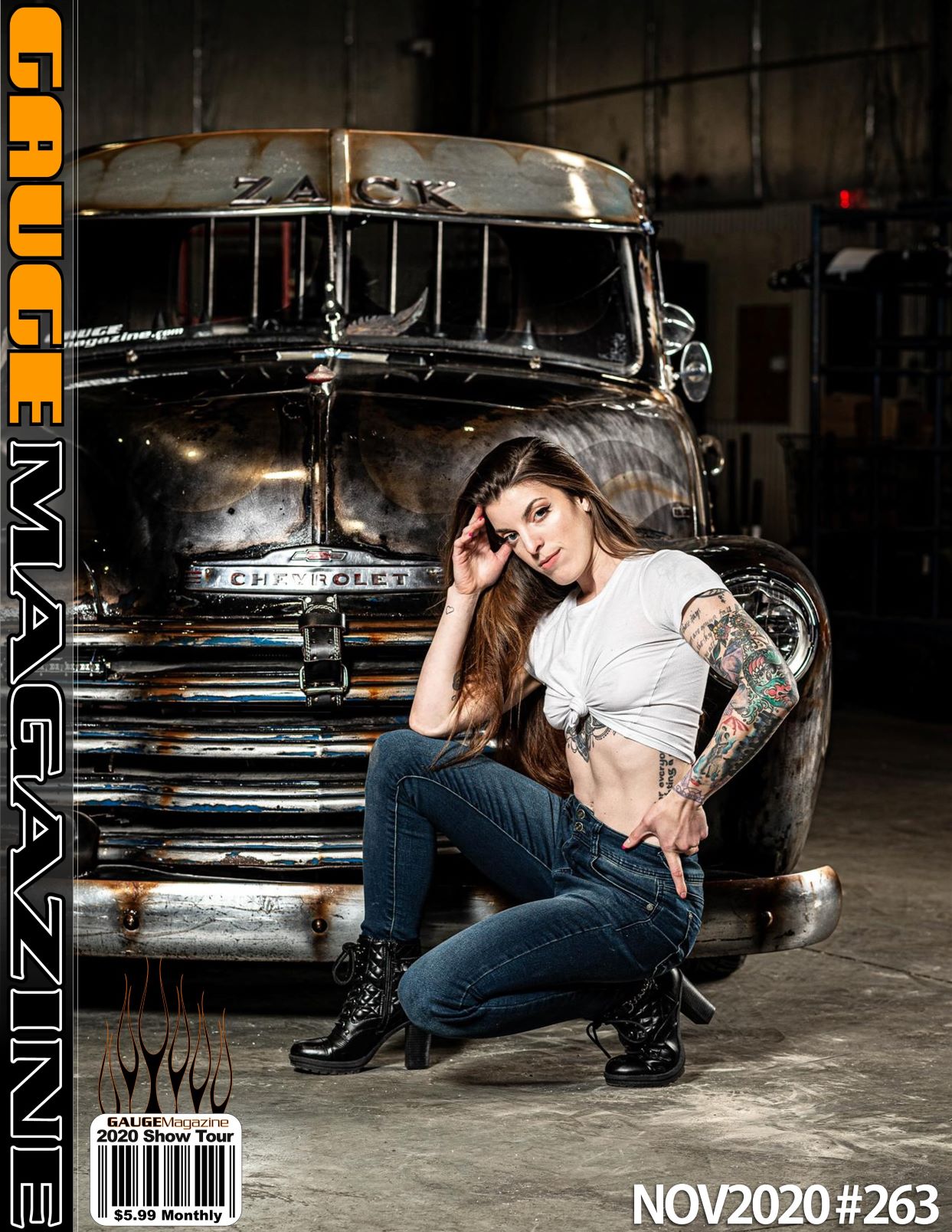 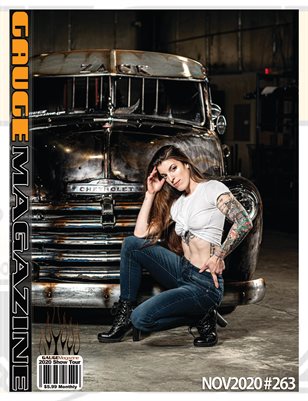