Logano missed the call to pit due to a late race caution.  This placed him in the lead for the restarted and a two-lap shoot out.  Later, Logano received a push from Ricky Stenhouse Jr. and that put him in the lead.  He was able to separate himself from the group and take the white flag before another caution came out on the last lap.

For the last four out of five races, Ford has won with Kevin Harvick (2018), Brad Keselowski (2016), and now Logano(2019, 2020).  This made it a huge year for Ford as DiBenedetto drove the No. 21 Ford Mustang to a second place finish! Pennzoil also had an amazing notice as Logano won the Pennzoil 400 driving for Team Penske Pennzoil.

‘“There was a little confusion, but it worked out really well. A lot of cars stayed out and that was key to that move. Winning the Pennzoil 400 with the Pennzoil car, this is huge. It means a lot to be able to do this two-years in a row winning this race. I’m proud of the effort everybody here behind me did today. They prepared a great car and executed the race perfectly and that’s what we wanted. We fought hard and tried to keep every spot we possibly could and then ultimately, oh man, being able to pull it into Victory Lane here.”’ (Roush Yates Engines, 2020) 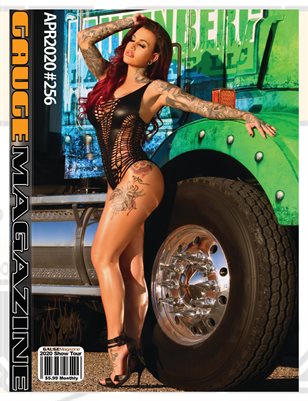 Twilight at the Knights