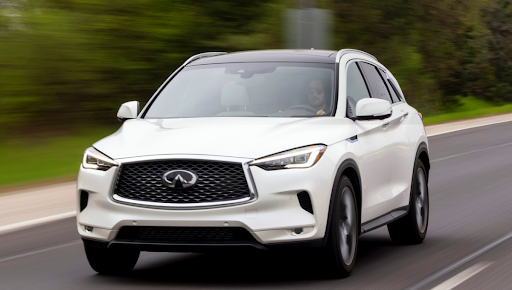 For most people, looks are the deciding factor when choosing a car. The exterior of a car consists of many different auto body panel parts that can be painted in different colors, have stickers on them, or even have no decoration at all.

In the past, carmakers only cared about how their car would look from the front and not how it performed. Although performance has always been important to vehicle owners, it has not always been crucial for manufacturers because they did not have any research or development department in order to create better parts for cars. Here are the major auto body panel parts that make up today’s vehicles, and what purpose they each serve. 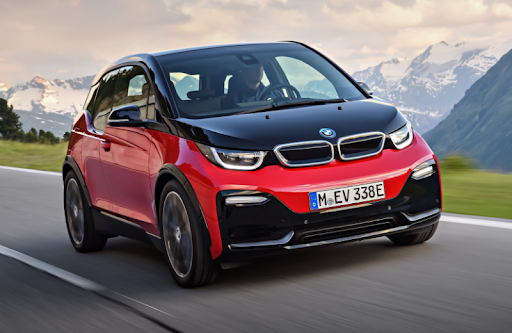 The front bumper is the first line of defense against impacts and protects the engine and occupants in the event of a collision. Beyond that, these auto body panels house the car’s air intake, fog lights, and often the license plate.

Bumpers are typically made from plastic or steel, and they’re one of the few parts on your car that can’t be replaced if they get damaged – so it’s important to take care when parking in tight spots or driving through busy intersections.

Despite their importance, bumpers are often treated as an afterthought by drivers and mechanics alike. That’s a mistake because proper care can prolong the life of your car’s front end and avoid costly repairs down the road. Here are a few tips for bumper care:

If your bumper sustains damage, take it to a professional for repair or replacement as soon as possible.

The rear bumper is the lower part of the car’s body that extends from the back of the car to the end of the trunk. It is designed to protect the car’s body from impact in a rear-end collision. It also helps protect cargo in the trunk from damage.

The bumper cover usually consists of plastic or resin and is easily replaced if damaged. The bumper’s screws hold it in place on the car. They are typically located near the backlights and may be underneath a plastic cover to prevent rusting. The bumper also has holes for the license plate and additional ones for attaching backup sensors.

The rear bumper plays an essential role in protecting other vehicles when reversing. Drivers should check the condition of their rear bumper before driving to see if it is loose or has any dents. If the bumper is damaged, it should be replaced immediately to avoid further damage and safety concerns. 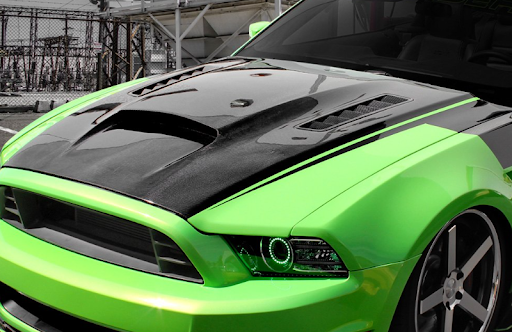 The hood, also known as the bonnet, is the front most section of a car’s body that covers the engine. It is typically hinged at the front so that it can be opened to provide access to the engine compartment. When closed, the hood typically protects the user from being exposed to hot or dangerous parts such as the radiator, oil cooler, and engine fan.

The term “hood” is believed to come from the word “hooded”, meaning covered up or concealed. The first automobiles had open tops and no bonnet or hood. The earliest automobile hoods were simple panels raised above the passenger compartment, much like canopies found on wagons. They were designed to protect passengers from the sun as well as the elements.

As cars became more complex, with engines and other mechanical components located beneath the hood, the hood evolved into the hinged, lidded compartment we know today. Modern hoods are typically made of steel or aluminum and are fitted with a latch or release mechanism to allow them to be opened and closed. Some hoods also feature vents or grilles to allow heat and engine noise to escape.

The doors are also separate auto body panels that are attached to the main car body. They are typically hinged at the front so that they can open and close. The doors usually have windows that can be rolled down or opened to allow ventilation and access to the outside. They also contain handles for pulling, and often have mirrors on the inside so that one can see what is behind them while driving. The door may also contain security locks to prevent the theft of cargo or car parts.

Most vehicles have only two doors on each side, although trucks and vans may have as many as five. In most cases, the rear door opens backward and the front door opens forward (so that pushing the door open with one’s hands or body will not cause it to hit the person behind it). The driver’s door is usually on the left side of the car and the passenger’s door is on the right, but this can vary depending on the country in which the car was manufactured. In some cases, such as in aircraft and buses, the doors can be unaligned to allow access for passengers or cargo. 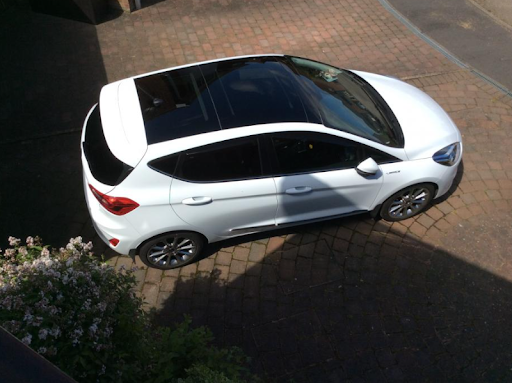 The roof is the uppermost part of a car’s body, and it helps to protect the passengers from the elements. It is usually made of metal or glass, and it can be either fixed or removable. The roof is one of the most important parts of a car because it protects people inside from rain, sun and other elements. It can also be used for storage space or cargo capacity when not in use.

The first automobile roofs were made out of wood and canvas. Later on, steel frames were set up to support these components as well as the glass panels that would cover them. The first auto roof was invented by Charles Duryea in 1890. He later patented his design, which featured a folding cloth top that could be opened and closed by hand. The first all-steel roofs were introduced in the early 1920s. These new roofs were much stronger and more durable than their predecessors. They could also be opened and closed using a hand crank.

The trunk, also known as the boot, is the rear storage compartment of a car. It is where you would store luggage or other items you need to keep out of the way of passengers. The trunk may be accessed from the interior of the car or from the outside. The former is typically done by pressing a button or pulling a handle, while the latter is accomplished using a key or levers. The trunk may also be opened with either the default key or via an optional remote control. In some cases, the keys for other locks on the vehicle can also open the trunk.