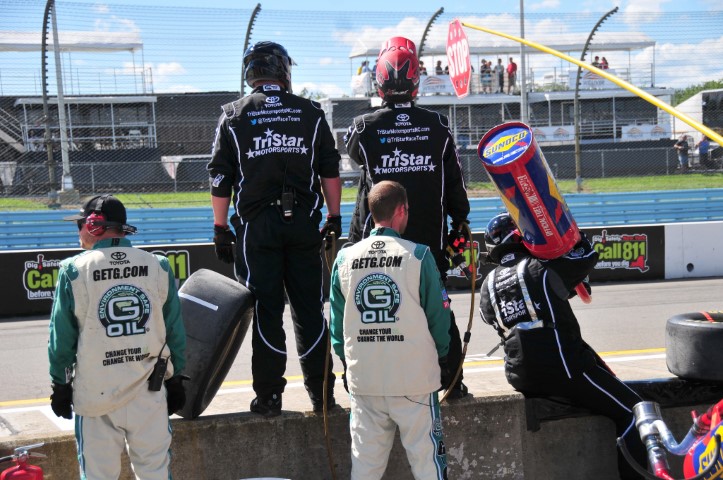 Nothing can be more inspiring than having to share a success story, either as a person or as a team of pit crew members. By analyzing those vital components of success, the understanding of certain salient points is now clear—these points, which individuals and corporate ventures would benefit from. We will focus more on 11 leadership lessons, stemmed from the just-finalized Formula 1.

As part of the technical crew, everyone is expected to know exactly what their jobs entail, and each one should be able to carry out their duties expertly. Around 80 pit stops are practiced by the pit crew members (those involved in tire replacement and refueling) each weekend, after the racing week. Also, around 1,700 pit stops are made per season. This means crew members charged with the duty of cleaning the visors of racers are expected to do that without reservations. Everyone is part of the team—there are no dissociations between the crew.

It takes a great deal of trust for the jack man who stands in front of a 500kg F1 race car charging at 100kmph only to come to a halt at the pit stop where he stands. This sport comes with lots of danger. For this reason, team members need to trust and respect the vital roles played by other members to maximize their performance.

An approximate five to nine seconds is required for each pit stop. With 25 crew members working simultaneously, pit stop crew members have mastered the act of changing parts without interference in their duties. It takes just four seconds for four wheelmen to replace the tires.

The sensors placed at strategic parts of the car help the engineers and other pit crew members with telemetric analysis. Even in long distances, the driver is able to communicate with the crew members and the factory engineers. This helps in facilitating information transmission between the entire team.

In a dynamic situation, many uncertainties have to be considered such as ensuring the synchrony of large teams, calling for better transmission, and establishing procedures for determining and escalating relevant information. Team leaders are also expected to be clear and straightforward when communicating with other team members.

Some important qualities of F1 pit crew members are intelligence, enthusiasm, and speed. Nonetheless, cooperation between racers, automobile manufacturers, and team members are the major determinants of an outstanding F1 team. It was the 153-point lead RBR-Renault had over their opponent, McLaren-Mercedes, that gave them the edge. As a matter of fact, team championships are equally as esteemed as racer standings.

By understanding the importance and power teams hold, great leaders have been able to harness the strength of others. A balance has to be struck between an optimized individual performance and an organized system, as both aspects are equally important.

Before the onset of a season, teams have their strategies already planned out. It doesn’t matter who pushes the ignition button first and rushes all the way to finish line. What matters most is the strategy of the team. The introduction of the DRS system is an example of such innovative ideas. Vettel was often seen taking notes about track turns and the height of curbs.

Having a strategy is a sign of a good leader. This doesn’t only show strength, but also indicates creativity. These strategies have to be fluid and adaptable in different situations. It is, therefore, necessary to pay attention to minor details and measure the performance of competitors.

The event started with a tribute of 60 seconds of silence for Dan Wheldon (an Indy 500 winner) and Marco Simoncelli (a Moto GP rider), both of whom died in a racing event that happened just before the current one. Racing is a risky but rewarding sport. It’s not for the timid or for those not well-off. About 170 million is required to run an F1 team efficiently. Race winners and teams are rewarded with huge sums of money, enabling a luxurious lifestyle and glorification by fans.

Leadership requires determination, motivation, skill, decisiveness and some level of risk-taking. This is backed up by a proficiency in managing resources, which helps improve the organization and the pit crew members.

Marquees for the Pit Crew Members

Races are large-scale events, and for this reason, many high-quality marquees are needed to offer shelter for crew members. Customized race marquees for teams are often forgotten because team members focus more on marquees with sidewalls. Technishelter makes printed marquees and having a customized marquee is necessary for the pit crew members to rest and loosen the tension.

Before the onset of the race, right before the racer puts on his headgear and sits on the cockpit, he is not alone. Engineers in the team analyze data, team tactic sessions, race information, and debriefings while providing continuous feedback. This helps improve the overall performance of the team.

Great leaders are good listeners. They heed the feedback provided by team members and also use coaches who help advise them regarding their ideas. Great leaders are aware of their own strengths and are not hesitant to ask for help from coaches in areas of their skillset that require growth.

Despite the excitement in the bottle-shaking and champagne spray that comes with victory, the need to stay relevant still lingers in the ever-evolving world of car technology, team strategies, and improved driving skills. Vettel stated that his insatiable appetite for wins still remains.

The need to reinvent oneself is important to a leader in order to stay abreast of the tasks and demands of new team tactics.

The Excitement of Pit Crew Members 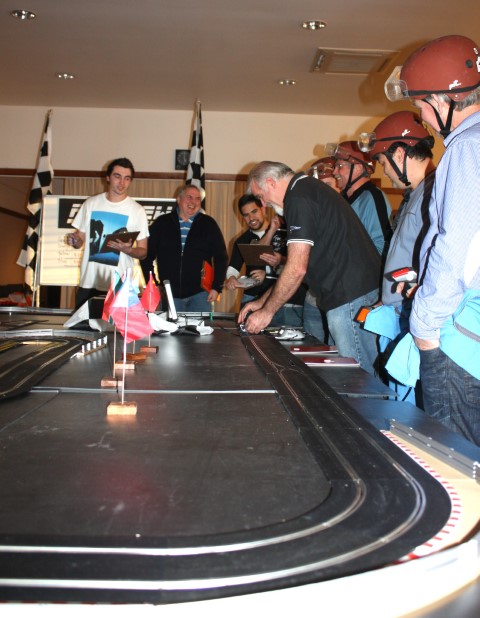 In an interview after the race, Vettel said, “Enjoy life. That is what matters at the end because when life ends, what remains are memories, the feelings, friends, and friendships you carry along, and not what you own in the bank.”

To be a leader also involves having fun; it encompasses rewarding and identifying with people you’re with along the quest while leaving a legacy that inspires the organization.

Being a pit crew members requires both physical and mental endurance. Expert-level concentration and the ability to think rapidly are indispensable qualities that are in the blood of crew members. So, keep enjoying the game and learning the lessons.