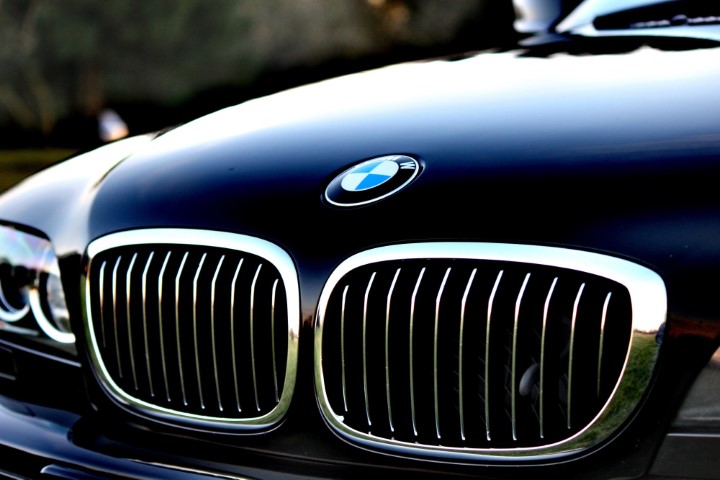 What is the best known and highly regarded car manufacturer from Germany? If you said BMW, you’d be right!

Known for their high-performance vehicles, BMW cars are stylish and comfortable to drive. They sell over 2.5 million cars a year!

There are six different types of BMWs on the road. And that’s not including the Mini Cooper and Rolls Royce models that they also own.

Yet, despite how popular they are, not many car enthusiasts don’t know much about BMW’s history.  How many of these BMW facts do you know?

BMW started in Munich, Germany, in 1916. Because of World War I, there was a demand for airplane engines. BMW produced engines known for their high-altitude performance and fuel efficiency.

During World War II, they produced engines for the Luftwaffe. They manufactured airplane engines until 1945. The Treaty of Versailles prohibited Germany from producing warplanes. BMW then shifted gears and started to produce motorcycles and automobiles.

The BMW Headquarters in Munich, Germany, looks like its iconic engine. Austrian architecture professor Karl Schwanzer designed the building in the late 1960s.

The original four-cylinder engine in their cars was the same one used in WWI airplanes. If you’re buying a BMW today, most come with a standard six-cylinder engine.

BMW’s logo represents their history, but not in the way most people think. Many believe the logo to be an image of an airplane propeller, a nod to their early days as an airplane engine manufacturer.

In reality, the BMW logo is inspired by the Bavarian flag! The blue and white colors inside the black circle represent the national colors of Bavaria, where they’re headquartered.

In 1928, between the World Wars, BMW bought the company, Automobilwerk Eisenach. This gave them the rights to build their first car, the BMW “Dixi.”

Although it was their first car, they weren’t the ones who designed it. It was originally the English Austin. The car was also built in Japan (“Datsun”) and in the US (“Bantum”).

At the 1972 Olympics, BMW introduced its first electric car, the 1602e. The car had a Bosch engine instead of a gearbox. There were 12 lead-acid batteries connected to the undercarriage, and it was all cooled by a fan.

More fun facts about BMW—it’s not just about cars! In 1937 they designed the world’s fastest, supercharged motorcycle, reaching a top speed of 172.7 miles per hour. BMW Motorrad, their motorcycle division continues to design and sell motorcycles to this day.

One of the most recognizable features of a BMW is the grille. Referred to as a “kidney grille,” this distinctive feature has been part of their cars since 1933.

Whether you’re interested in car history or are looking to buy a BMW, these BMW facts will have you looking at them differently. Next time you see one on the road, you can appreciate their history and design more.

Read other custom car articles on our site to learn more about your favorite car brand!