There has been a rise in the number of truck drivers accidents all over the world. It is not easy to tell whether it’s the rising number of vehicles, bad roads, or incompetent drivers, but its aftermath is always tragic. Trucks are enormous with heavy cargo. Many people have fallen victim to these disastrous truck accidents, and many have lost their lives. 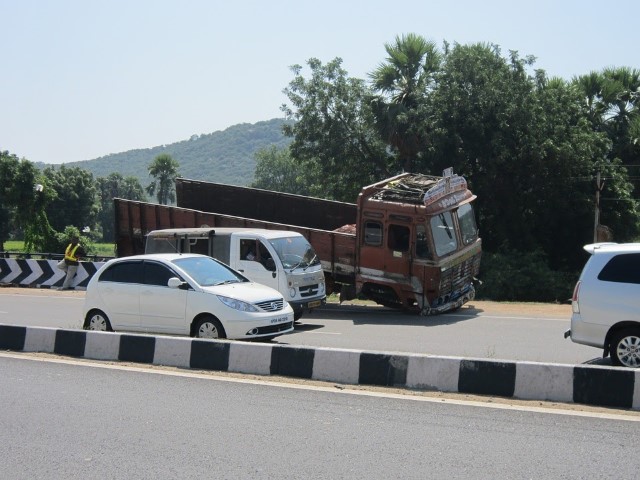 If you happen to and would like to prove the truck drivers’ negligence in your claim, there are many ways of doing so. In this article, we will discuss some failures caused by truck drivers. Check this list.

Lack of Training with no License

Truck driving is not the same as driving any other vehicle. This means the training and licenses must be approved to drive the trucks on the highways. In some states, the truck drivers must obtain a commercial driving license, issued by the government-appointed body. What happens when you are involved in a truck accident? When gathering evidence of the truck accident, it is essential to check on the driver’s license and take their details. This will help to determine if they went through the training and got the license lawfully. Most of the accidents happening nowadays are caused by inexperienced drivers who don’t even own a license. Lack of a commercial license will mean the driver is not competent in driving the truck, thus causing the accident.

Distracted driving means the driver was doing other things and not concentrating on the road. It might mean the driver is sending texts or talking over the phone while their minds and eyes are off the road. They might even have their hands off the steering wheel. According to law experts from a Louisiana truck accident lawyer, it is hard proving such. You can still get a police report after an investigation is done through a lawyer, providing details on how the accident happened and what caused it. There will be evidence to show the driver was talking on the phone, texting, or eating while driving and, in turn, got distracted and caused the accident. The police can investigate and develop a better report regarding the driver’s habit before the collision. Other distractions can be using GPS, road obstructions, uneven roads, and other natural distractions such as bad weather.

There are many forms of reckless truck driving in which one can point to the driver at fault. Since truck drivers work on deadliness, they might be rushing on the road, thus going beyond speed limits or pushing others on the road to have their way. It is essential to take any details of reckless driving when collecting the evidence. Reckless driving might also involve not observing the set lanes, jumping the red lights, ignoring speed limits, and not observing traffic signs. It also involves passing on non-designated roads, and going over bumps at high speeds, making the truck tilt, and much more. If having a dashboard camera will help show the driver’s driving pattern before the accident. Ensure to hand all this evidence to your lawyer for safekeeping until when needed. 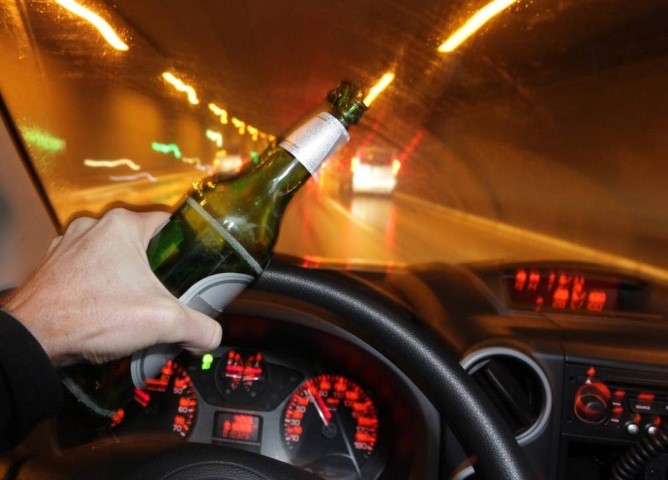 One of the unforgivable mistakes one can make before getting behind the wheel is getting intoxicated. Individuals driving while intoxicated have caused many injuries, damages, and loss of lives. Any driver who is operating the truck while intoxicated is directly liable for the accident. The reason is that any intoxication interferes with the drivers’ judgment while on the road, which leads to accidents. Intoxication can result from using legal or illegal substances. The illegal substances include alcohol and other addictive drugs, while the legal ones might include driving while taking the wheel while under medication, which causes drowsiness or anxiety. The truck driver needs to take a break if they feel intoxicated to prevent such accidents.

Truck drivers travel over long distances and can use several hours on the road until their final destination. Due to these long distances, there are rules to enable them to drive for fewer hours, rest, and continue their journey later. While some observe these rules, others drive for longer hours, thus becoming fatigued, and driving when tired causes fatal accidents since the driver will be dozing or lacking concentration on the road.

Federal laws require drivers driving for 8 to 11 hours, depending on the situation. If the truck driver has exceeded the amount, the law can charge them with driving while fatigued. It is essential to check on their driving history, including the speedometer, to come up with a conclusion.

While not all truck accidents are caused by negligence on the road, all truck drivers need to observe everything highlighted above to avoid unnecessary accidents. It is also essential as the victim to use your lawyer to get the most evidence from the accident, including the truck drivers’ record, which will help build your claim.