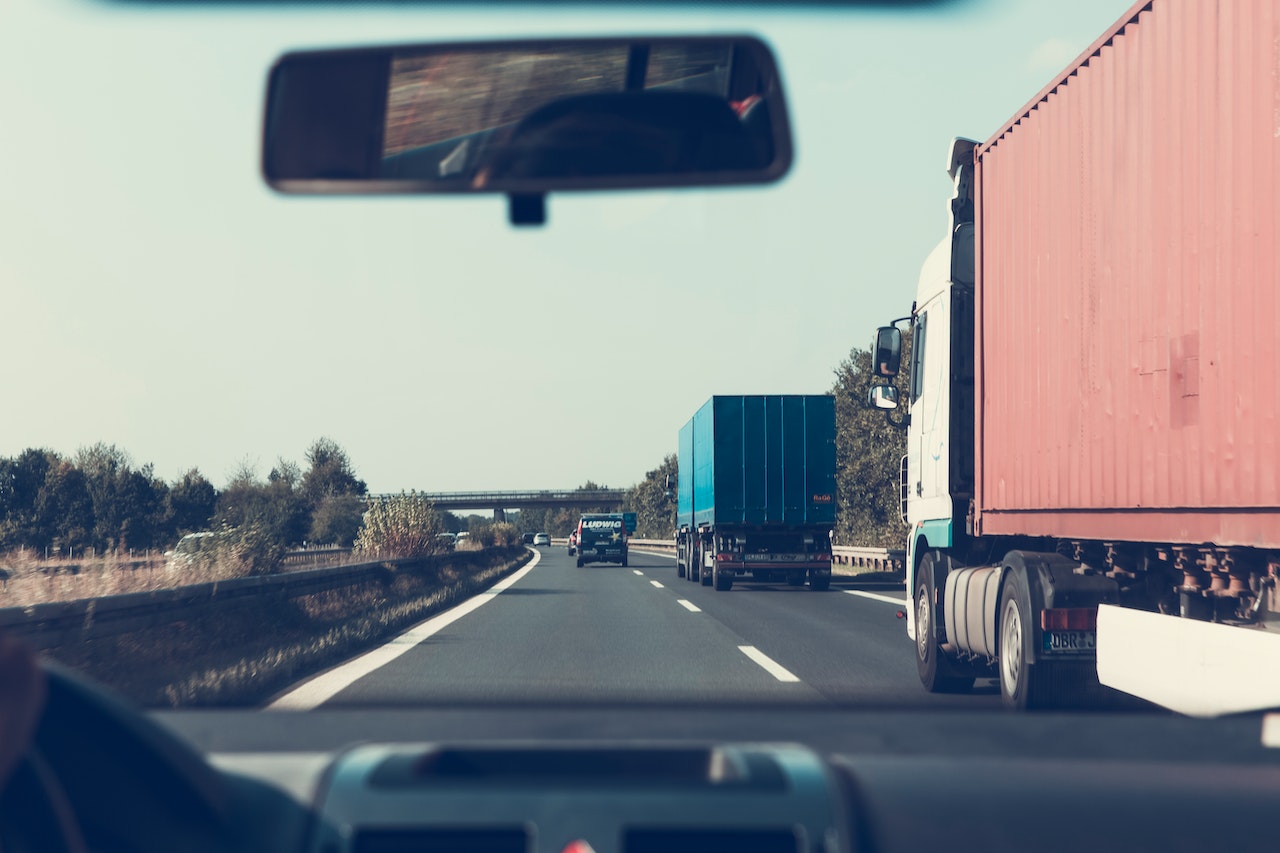 You probably want to avoid car accidents if you possibly can. A car crash might hurt you or your passengers. If you cause the accident, you may also have to pay if the other driver sues you.

You can avoid getting into accidents in several ways. We will discuss some of the most obvious ones in the following article.

Florida saw over 341,000 car accidents in 2020, and many other states see just as many. Car crashes occur often, but many times, people can avoid them if they slow down a little bit.

If you obey posted speeds, you can keep your car under control. If someone around you does something unexpected or something appears in the road ahead of you, you can probably stop in time.

If you sometimes drive over the speed limit, you can easily lose control and hit something. You will have less reaction time, and if a car slams on its brakes ahead of you, you might smash into its rear fender. You don’t want that, and you can usually avoid it easily enough by slowing down.

Defensive driving means obeying traffic laws and not acting aggressively around other cars. For instance, an aggressive driver might tailgate a car ahead of them. They will ride that car’s bumper until that vehicle moves out of the way. They might even honk at the other driver or flash their lights at them.

Defensive driving means the cops probably won’t pull you over. The police look for anyone who’s zooming through traffic or honking at other drivers, and you don’t want to get a ticket if you behave that way. A judge might hit you with some points on your license, or they can even suspend or take away your license permanently if you act this way too often.

Aggressive driving often causes car accidents, but if you behave that way, you can also cause a road rage incident. You never know if the next car you honk at has a driver with a gun or some other weapon.

You can sometimes avoid car wrecks by not driving in the rain, snow, sleet, or hail. If this weather starts, and you’re already on the road, you can pull over and wait till it lets up if visibility gets too bad. If you’re about to go somewhere, you might delay the trip or cancel it if it’s not urgent.

If you stay off the road in bad weather, you might avoid hitting something when there’s poor visibility. If you try to drive, you might strike another car, a pedestrian, a cyclist, or an inanimate object.

If you have to drive in inclement weather, you might also avoid accidents by slowing down. Usually, in heavy rain or snow, you’ll want to go even slower than the posted speed limit.

Various public health entities and the police have warned drivers about drunk or impaired driving for years. You’ve probably seen commercials about it or heard radio spots warning you not to do it.

Still, some people drink alcohol and then drive. They might feel like they have enough experience so that they won’t hit anything or anyone. They might also consume various drugs and get behind their car’s wheel.

If you do that, you can cause a serious or fatal accident, even if you are an experienced driver. If you hit something, even if you did not cause the accident, the police might give you a breathalyzer. If so, you face a license suspension and possibly an arrest as well.

Avoiding problematic driving behaviors usually allows motorists to avoid accidents. If you follow all the road rules we mentioned, you and your passengers should stay safe.