What asked ourselves , What is the All-Time Tuner favorites?  There are plenty of sports cars on the market that can give you the unprecedented thrill of driving a powerful, fast vehicle, but boy they can be expensive! Not everyone can shell out hundreds of thousands of dollars to buy a car, but that doesn’t mean they should be denied the pleasure of driving one of these magnificent cars. Those who cannot buy a luxury sports car can build their own.

If you want a daily drive car that doubles as a race car, the cheapest way forward is to buy a good used car and then build on it with circle track car parts. And if you don’t know which car you should buy, here’s a list of all-time tuner’s favorites. 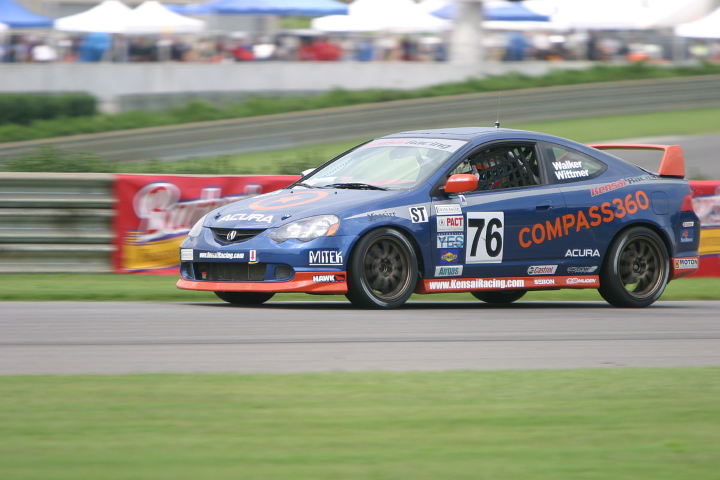 Discontinued in 2006, the Acura RSX is still popular among the tuner community for its impressive mods capability. You can call it an upmarket Civic with a couple of extra BHP and torque numbers. The engine block is solid and can be maxed out using big turbos. 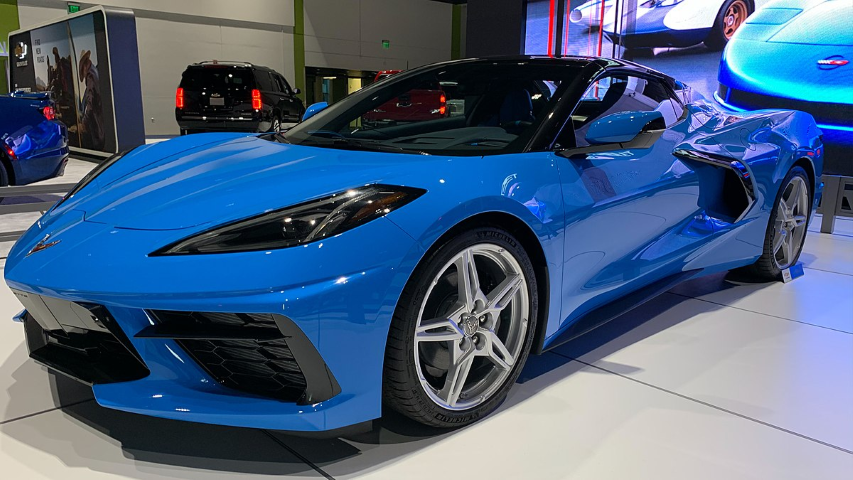 Corvette is one of the longest production models that has been racing the tracks since 1953. This American muscle car is made of pure adrenaline. And with an abundance of tuning potential, it finds favor with enthusiasts throughout the US and across the globe. 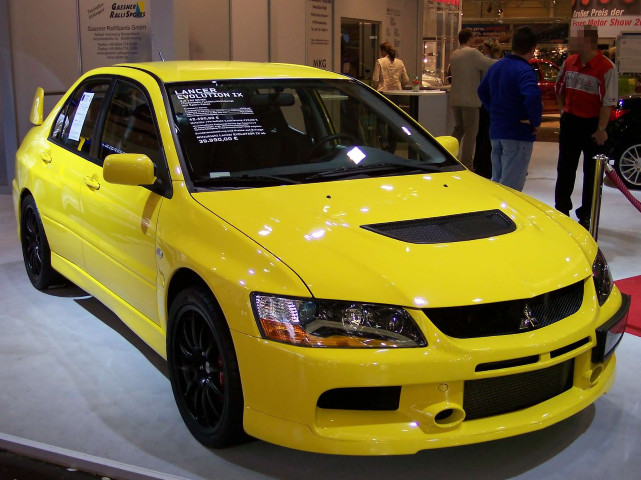 Dearly known as ‘Evo’, Lancer made it to the hall of fame a long time ago, thanks to its feature in Hollywood movies and video games. Building a Lancer means you are in for the long haul and looking at upwards of 500hp. Highly recommended for tuners across the board. 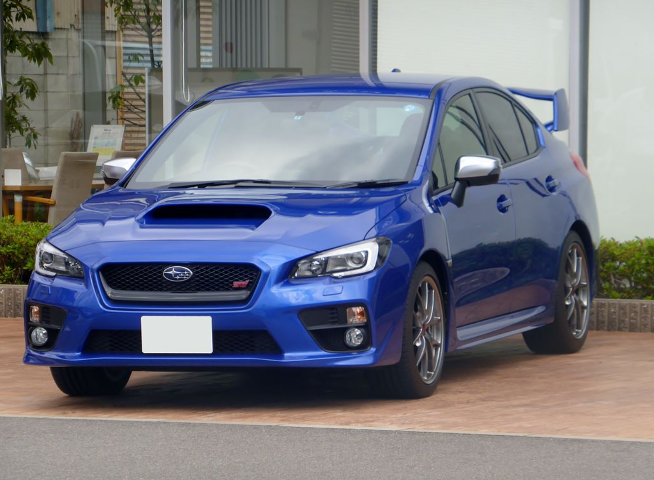 Subaru is a globally acclaimed brand, which reclaimed the limelight with its feature in the recent release, ‘Baby Driver’. Subaru WRX/STI is a couple of mods away from being an unbeatable rally car. Although it has a huge tuning potential, there are other options that can be more reliable that you may want to consider.

This American muscle car gained popularity in the 60s with its iconic Shelby and Mach models that are still revered decades later. The legacy continues, and today’s modern Mustang carries the same DNA and performance-first approach. Also, a Mustang won’t require a lot of work. They are factory-tuned for high performance making  your job that much easier. 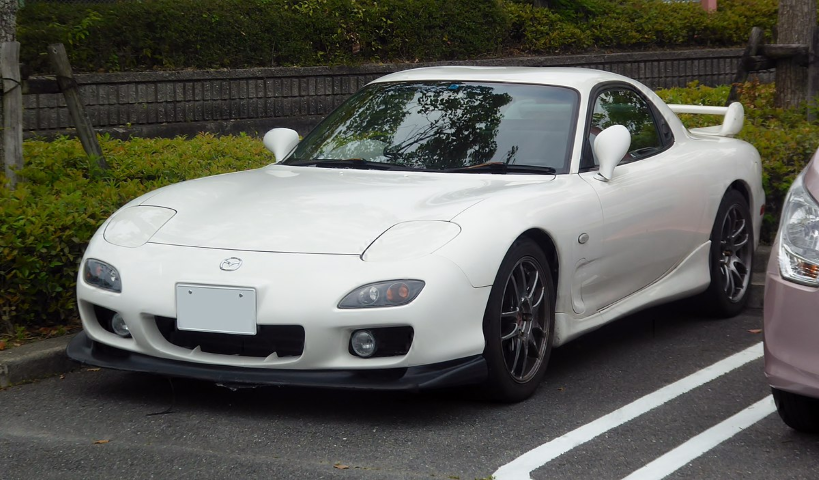 From mild performance upgrades to insane tune-ups, we have seen the Mazda RX-7 customized in so many ways. Thanks to its Wankel-engine, the car churns out more uniform torque with less vibrations. Mazda RX-7 has a lightweight advantage over its more powerful peers. 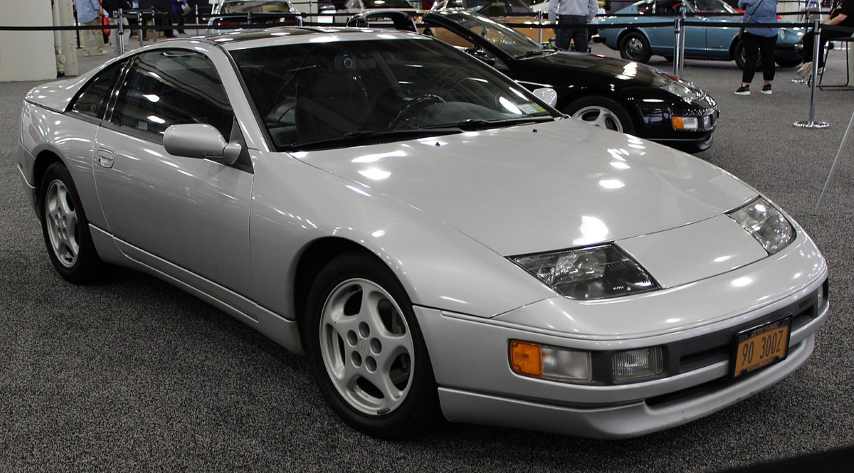 With a sporty appeal and fun driving dynamics, Nissan 300ZX begs to be tuned. This car was discontinued in the year 2000, and if you are lucky enough to get your hands on a used one, grab it! This car can take you places and just might make you a revered god in the car community, and who doesn’t want that? 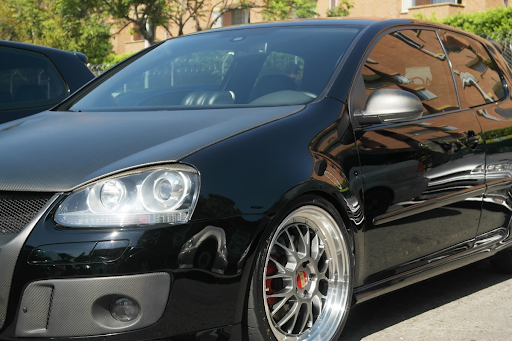 The only German car on the list, VW R32 can be a challenging tune-up project due to its intricate engine design. If you don’t mind spending hours underneath the car, a VW R32 is for you. And while there may be more work involved, it’s all worth it because this hot hatch is potentially a Lambo-killer.

Calling it a legend won’t be an understatement. The car comes with a whole lot of tuning potential, but after nearly two decades since its discontinuation, it’s hard to come by. If you are planning to buy one of these used, be prepared to part with hundreds of thousands of dollars. No wonder it’s a dream car for 99% of motor enthusiasts. It’s only about 1% who get to drive one. 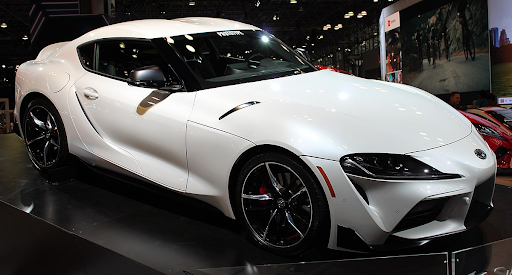 “Is that, is that, is that a Supra?” Don’t lie; you have been waiting for this. How can we forget the greatest of all time? Toyota Supra and its then rival Nissan Skyline GT-R have built a legacy that is hard to match. The only car of its time that came with cockpit-style interiors and sporty exteriors that are relevant to this day.

Let us know in the comments which one of these would you drive home as your next project car!