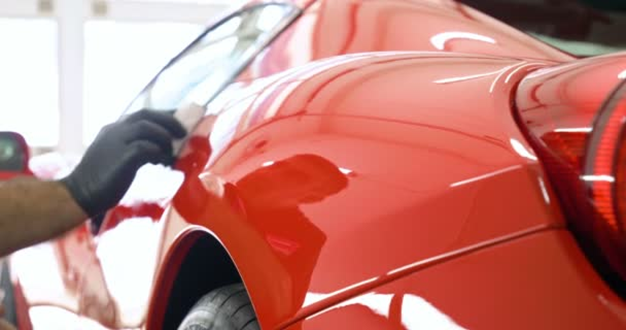 Are you considering getting Ceramic Coating in Calgary?  Auto-detailing came about even as far back as during the 1960s. Car enthusiasts have already seen the value of improving car aesthetics and how it can affect one’s life. By the early 2000s, many auto detailing as well as car care companies have started businesses after the flourishing community has seen some more professional needs. Many protective layers have resurfaced as a sturdy barrier, but according this page, ceramic coating seems to be more durable than the rest. It has many properties that become attractive to both car detailing companies and customers alike and is often in high demand.

The Types Of Coating: Their Benefits And Pitfalls

Before we get to the star of the show, you might wonder if there are others available for you. Indeed, some coatings are available at your disposal. But there’s a reason why ceramic coating Calgary comes out superior in the end. Let’s tackle what these coatings are good for, and what to look out as an unsuspecting car owner: 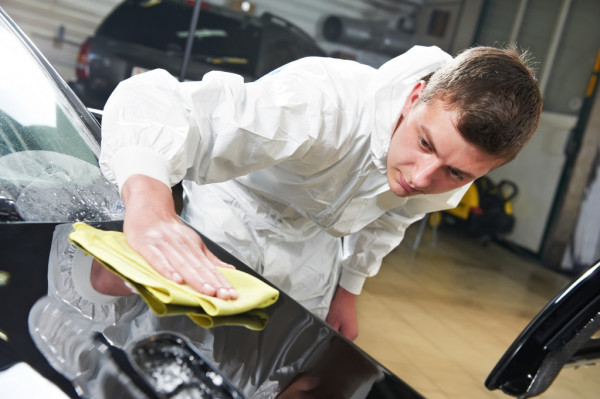 Wax coating is the most popular type of protection your car can have. This wax is typically derived from the Brazilian palm tree, where the palm leaves extract a liquid substance that hardens like wax over time. This is called the Carnauba Wax. You can imagine its texture like that of an M&M, but don’t be tempted to eat it though.

It is usually combined with beeswax and other solvents. After it is applied to your automobile in circular motions, it is set and buffed until it leaves a shine. The best part of this wax is its environmental-friendly production, as it is derived from natural resources. Like its counterparts, it is also hydrophobic, but unlike them, it is very easy to use, which means you can DIY it without needing professional help!

However, there are severe drawbacks to this type of extra layer. For one, wax doesn’t provide any extra layer of protection from chipping, scratches, or abrasions. It doesn’t have any cold or heat resistance. Its advantage can also be considered a downfall, as the application of wax needs frequent reapplying, and laborious as well. If you’re a car owner with little to no time, this type of coating isn’t for you.

Teflon is a brand name for what is known as PTFE (Polytetrafluoroethylene), a synthetic material with many uses. In this light, Teflon and PTFE are the same thing, Teflon being somewhat of a familiar word associated with the material. In other places, it is often the to-go of many car dealers and detailing shops for its versatility and considerable longevity.

Polytetrafluoroethylene is a material used in many fields, such as aerospace insulators, boasting its high-temperature melting point. It is also added in many different lubricant sprays because of its hydrophobic properties and anti-abrasive protection. In a more familiar aspect, Polytetrafluoroethylene is famously known to be in non-stick pans, with its water-resistant characteristics and high heat resistance considered. It is fair to say then, that this material suits itself to a tee in protecting an automobile.

At this rate, it’s best to stress the fact that only trained professionals can bring about a good coating. Companies like http://nanodefense.ca are experts on the field, as the proper application is as important as the composition itself. Any coating done by professionals in a similar fashion needs an expert’s touch.

But every advantage always pairs itself with a disadvantage. As much as Teflon presents itself as this versatile, all-in-one barrier, it poses some unwanted downsides as well. Teflon, unlike its counterparts, cannot last long as a coating. Though many modern vehicles already come with a shimmering coat, and adding Teflon seems to double its life service, the fact still stands that it doesn’t last is a stark comparison to the others. Its longest life service is 6-7 months, provided you use a non-heavy PH detergent or soap when washing it. 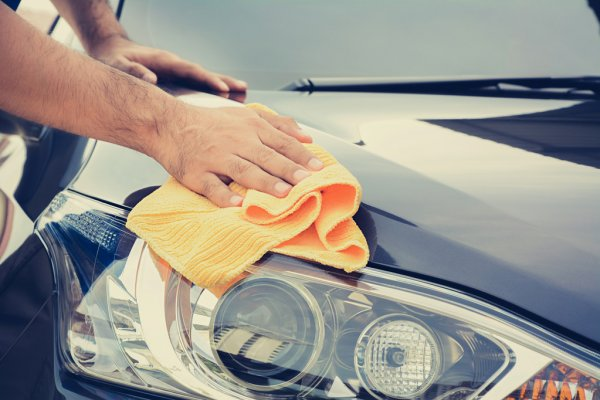 Ah, the famous (infamous to some) automobile coat of the modern time. Glass coating has garnered many admirers as well as haters in its rise to fame. Just your typical Marilyn Monroe, beloved to the point of obsession and hated with a passion enough to start a war. But in this article, we’ll be factual and unbiased. We’ll find out what this bombshell is hiding behind her wily smiles.

This type of protective layer is derived from silica, mixed with silicon dioxide and resin to form a protective layer on your automobile. This was claimed to have many benefits according to this site, but scientifically it can only do so much. It can repel water and dirt like its counterparts, but the thing most people love about this coating is its “wet look” result, making it aesthetically pleasing. It also forms a durable bond with the paint.

For the not-so-fun part, glass typically takes so much time to apply. The wax might give you a long to apply, set, buff, and so on, but this glass coat tends to stretch for more than a couple of hours for reapplication, and there are no shortcuts.

Not only that, but the carbon present in the coating isn’t as durable as you thought, like acid rain, bird droppings, the glaring sun, and even just your car soap can weaken the paint and cause it to fade. What wraps this all up is its constant reapplication, often twice or thrice a year. It’s already the most expensive, so this frequent reapplication isn’t for the financially struggling. 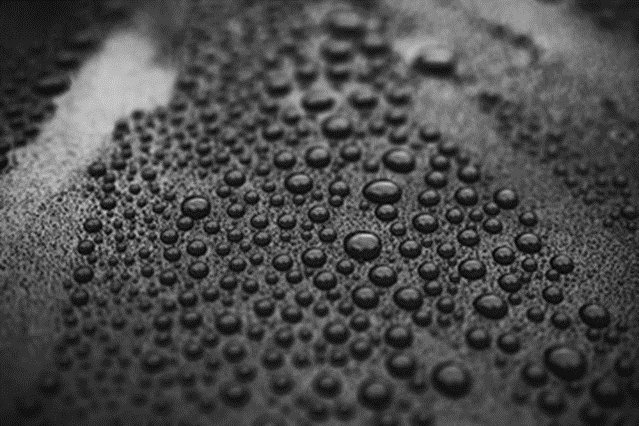 We’ve seen the good, the bad, and the ugly of the others, so what’s with ceramic coating? We’d like to think ceramic is the middle ground between its counterparts. Not too expensive yet durable, ceramic offers you many advantages without trying to rob you blind.

Ceramic coating is a liquid coating that acts as a protective layer through chemical bonding. It’s familiar, right? That’s because ceramic coating Calgary acts just like glass coating, just without the not-to-fun parts.

It is hydrophobic, anti-corrosive, anti-microbial, self-healing, and many other properties. It also has a life service of 25 years, and although it requires reapplication, it isn’t as long as glass coating that takes hours to put on. Also known as nano-coating, as you can check out here https://www.sciencedirect.com/topics/chemistry/nanocoating, the small molecules it has are so small, they become resistant to many hazards like oxidation, UV rays, and rusting. This one becomes ideal for those who desire maintenance that is seldom done, as well as a handsome finish.

It also has many disadvantages, such as frequent car washing, its inability to prevent swirls and water-spotting, but what auto detailer can come up and assure a car owner that this particular paint can prevent those listed above? It’s just a matter of knowing what can be prevented and what can’t despite the protection your car has.

Getting Ceramic Coating in Calgary? It’s a “yay” for the most part. This type of coat acts as a middle-ground for those who can’t compromise with the disadvantages above. It serves to be cheaper than a glass coat but with the same pros, and better than Teflon and wax because of its endurance. If you’re finding a good barrier for your 1958 VW Beetle car as a first-timer or not, ceramic is perfect for you.