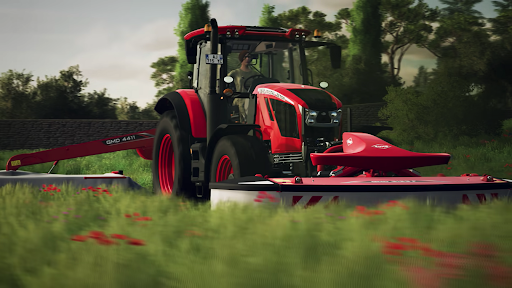 The release date for the brand-new Farming Simulator game is November 22nd and that day is just around the corner! After nearly a 3-year long wait, fans of the franchise are more excited than ever. They’ve cleared their schedules, updated their drivers, and have their snacks and meals pre-planned and pre-organized. So, to add fuel to their fiery love of farming, here are a few of the best features, vehicles, and add-ons the new game will have!

What players must know about the new game 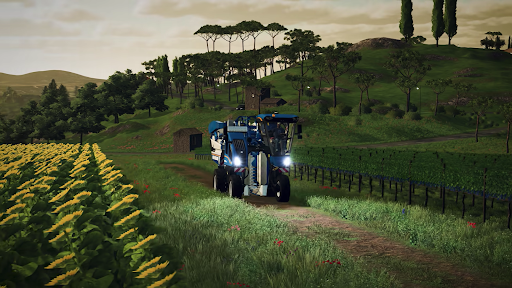 The main area of the newest Farming Simulator game takes place in the fictional town of ElmCreek. The town is based on many iconic towns in the American Midwest. It is a very large map with several different geographic landmarks including forests and lakes. The map is so expensive that the area even has a variety of elevation changes.

One of the main reasons why the new map is so large is because developers and game designers wanted players to be able to create their own Farms. Most barns in previous games have been prefabricated and already developed when the player first starts a new game.

It is also important for players to know that there are several expansions planned for Farming Simulator 22. Each expansion will debut in a different season. These expansions are called winter 21, Spring 22, summer 22, and fall 22. This series of expansions is called the Year One season pass and it can actually be pre-ordered along with the game. The season pass costs $38 USD. The access to the season pass officially begins on the same day that the game is released, November 22nd. But the actual first expansion called Winter 21 won’t come out for at least another month or so. Players will not be able to purchase physical copies of these expansions as they are only available through downloading.

The newest features of Farming Simulator 22 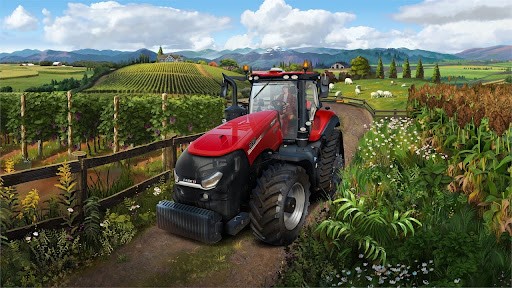 Now that you’ve been briefed on some of the elements of the new game, it’s time to learn about the latest features! Some of the newest features of Farming Simulator 22 have been requested by players and fans for the last few years. Developers have finally decided to answer their requests! Now, the new game has more vehicles, more interactive weather, and even new crops!

One of the most anticipated new features and game mechanics is the development of greenhouses. Any trees that are planted within the confines of the greenhouses will be smaller. Also, the fruit and crops that grow on these trees will have to be harvested by hand since harvesters are much too large to fit into the greenhouses. But this will allow players to grow strawberries and harvest oranges in the winter.

But the developers didn’t include greenhouses just because players demanded it. The main reason why greenhouses are now a part of the new game is that Farming Simulator 22 now comes with a fully interactive environment changing seasons mechanic. While playing the game, players will have to coordinate the planting and harvesting of their crops in accordance with the seasons of the year.

The last new feature is definitely not the least. In fact, it’s going to add a brand-new element that has never before been seen in any of the other previous games. This new feature is called the production line and it will allow players to take their crops from their own farms and turn them into products that they can sell in markets.

Another layer of the production line elements is shipping. A player can either have shipping arranged for them or they can buy a truck and do it themselves. If it is pre-arranged and the shipping is done by the game mechanics, then it will take a chunk out of their profits. But if the player chooses to transport and ship the items they produced, they’ll be able to save a pretty penny.

How the new game will support and enhance the modding community

The modding community has been a part of the funny simulator franchise since the early 2010s and they have only grown bigger, and their moms have only gotten better. The latest fs22 mods are already in development, as experienced modders can already anticipate some of the issues a new game will have. But many modders are waiting for November 22nd to see which mods they should develop.

In this latest game, developers are making it easy for modders to create and install mods on the FS22  game. In order to do this, the company GIANTS, which creates the Farming Simulator franchise, has decided to use a new game development engine that is more compatible with Indie developers and modders. There will even be a special section in the menus dedicated to the control and configuration of installed mods. 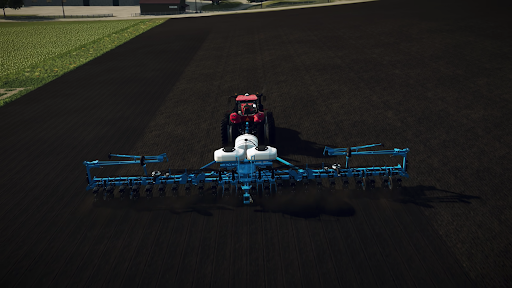 Since the popularity of the Farming Simulator franchise keeps growing with every new game, real-world companies have decided to put in their company name and allow the game to feature their chapters, Harvesters, and trucks.

The first feature that every player should know about vehicles in Farming Simulator 22 is that every vehicle sound has been completely revamped and reworked. Sounds will now be much more realistic and will change depending on the environment. Developers have designed the audio of all of the trucks to include many individual sounds of moving Parts like the hydraulic system and windshield wipers. All of these new sounds are added to make the game more immersive.

Several different types of new vehicles are available in the latest version of Farming Simulator. Many of these vehicles also exist in real life. One of the most anticipated vehicles in the new game is the grape Harvester. Another new vehicle that can only be acquired through a pre-order reservation is the CLAAS XERION SADDLE TRAC pack. The pack includes several extensions in add-ons a player can use to enhance their new tractor. 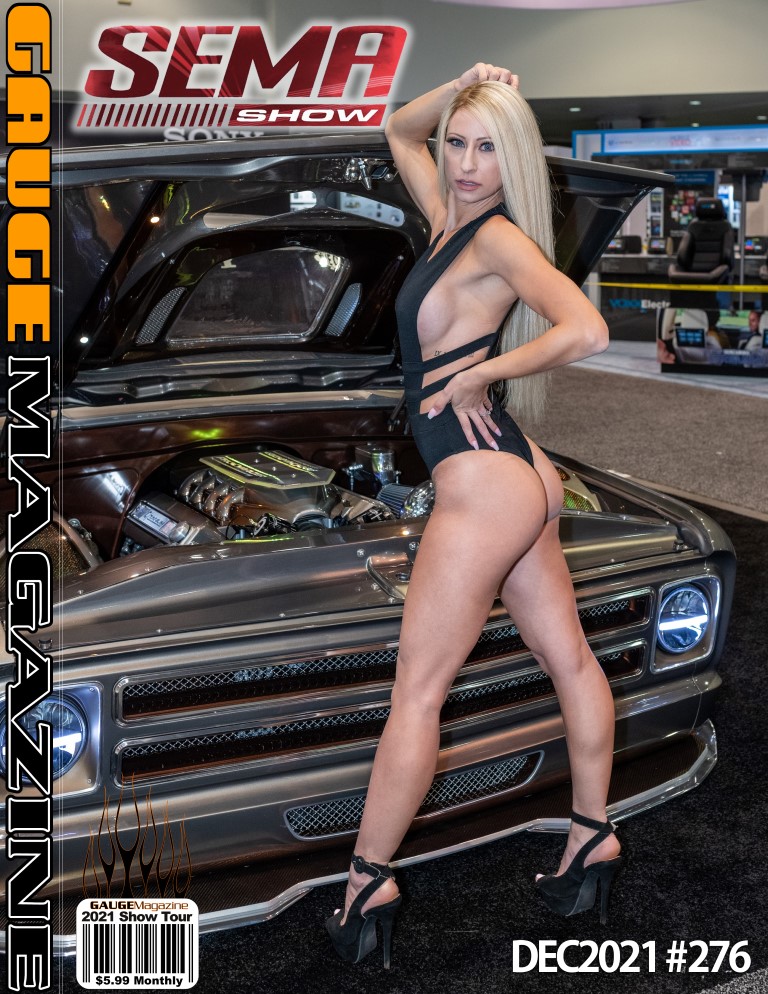 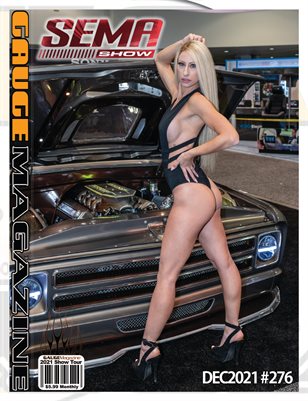