Accidents are extremely common on the road. A large portion is due to many people being distracted, exhausted, reckless, or drunk when they drive. This leads to horrible accidents that cause damages, injuries, and sometimes death. One of the most dangerous causes of these horrible events on the road is driving while under the influence of alcohol.

This is a significant problem for society as a whole, and there is always a way to prevent it. Read on to learn about some of the ways that can help reduce drunk driving and increase the safety levels on the road. 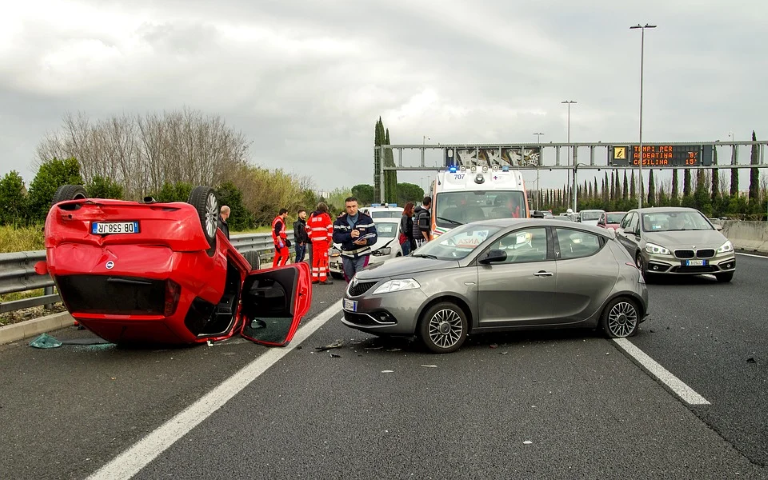 While there are many initiatives and regulations to reduce driving while under the influence, governments still need to implement more penalties on people that continue to drive while drunk. You need to understand that there is a positive relationship between penalties and road violations when it comes to increasing the overall safety levels. To prevent more people from being irresponsible, increased punishments and fines can dissuade people from drinking and driving.

Depending on the country and the region, you can get jail time, community service, $500 to $2000-dollar fines, suspended licenses and increased interest ratings on your insurance plans. The idea is to make those punishments stronger, change the jail time set to years instead of days or months, increase the fines significantly more than $2000, and revoke their licenses completely. This is a great idea to improve the safety of our streets and will make everyone a lot more careful.

There should be higher and better awareness levels about drunk driving. People need to know the dangers that come with it and the penalties associated. People need to be reminded that they are subject to being injured, paying large fines, and can face jail time. It is essential to be aware of these reasons and recall why one shouldn’t text while driving and compare these with the reasons why they shouldn’t drink before they drive. When schools, businesses, TVs, and the internet have more information, ads, and shows talking about this topic, then awareness levels will increase, and people will see the horrors and dangers of drinking and driving.

People need to start giving better advice to their friends and family members. The generic warning of “Don’t drink and drive” isn’t enough anymore. People need to learn how to advise wisely to convince their loved ones that drunk driving is dangerous and can lead to terrible outcomes. People need to show them how important it is to get a designated driver if they plan to drink. You can’t be too harsh or offensive, even though playing the fear card does work on some people, but it can later lead to resentment and anger. Being honest, saying the advice from the heart, and not judging them will let them see the error of their ways.

The streets need more patrols and interventions, but not just from local law enforcement officers. The government should employ specific road officers that are only there to prevent drunk drivers from driving. This will be a special task force that has special policies that prevent these offenses. Combining different programs with the police will reduce alcohol-impaired driving because it increases the chances of tracking down people who continue to drive under the influence. This should be any country’s comprehensive effort to prevent people from being irresponsible and stop them before it’s too late.

Every region should have sobriety checkpoints. These are specific areas where the police are allowed to stop incoming vehicles and check each driver. They will test to see if any driver is impaired. Most of these checkpoints tend to be operational for a specific time, and then they stop. This should be a continuous effort, and each checkpoint should stay up.

More checkpoints in highly visible locations will help the police track down and stop drunk drivers. The government needs to provide more funding, supplies, and testing kits to ensure that every checkpoint is fully prepared to test every incoming vehicle. To make people even more responsible, there should be a media campaign that will promote and publicize the decision of extra sobriety checkpoints. 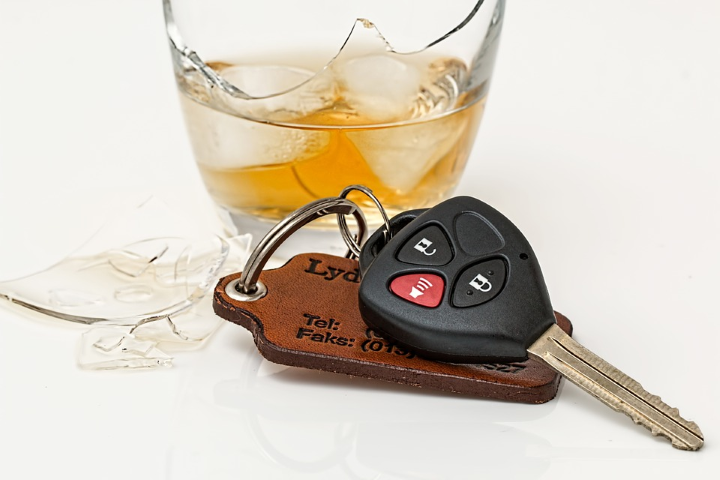 Legislators, lawmakers, and the police that enforce the rules regarding drunk driving are doing a terrific job in governing and overseeing the safety of the road. But this hasn’t been enough to ensure that people stop driving while drunk. Everyone needs to be more responsible and aware. You must do your part in keeping the streets safe for your loved ones. Society as a whole needs to band together and stand for a change. Implementing these steps to reduce and prevent drunk driving can mean a lot for the future.