Supercars have been around for a while now, however, they are still capable of creating a feeling of awe and excitement for most people. The production of a car takes years of design, sourcing specialized parts, and painstakingly fitting the components together. The sheer costs involved in building a supercar are mirrored in the huge price tags they command.

However, the price of supercars doesn’t mean motor enthusiasts can’t enjoy watching and learning about their amazing capabilities of speed and handling. For those who love supercars here are some interesting supercar projects you may find interesting. 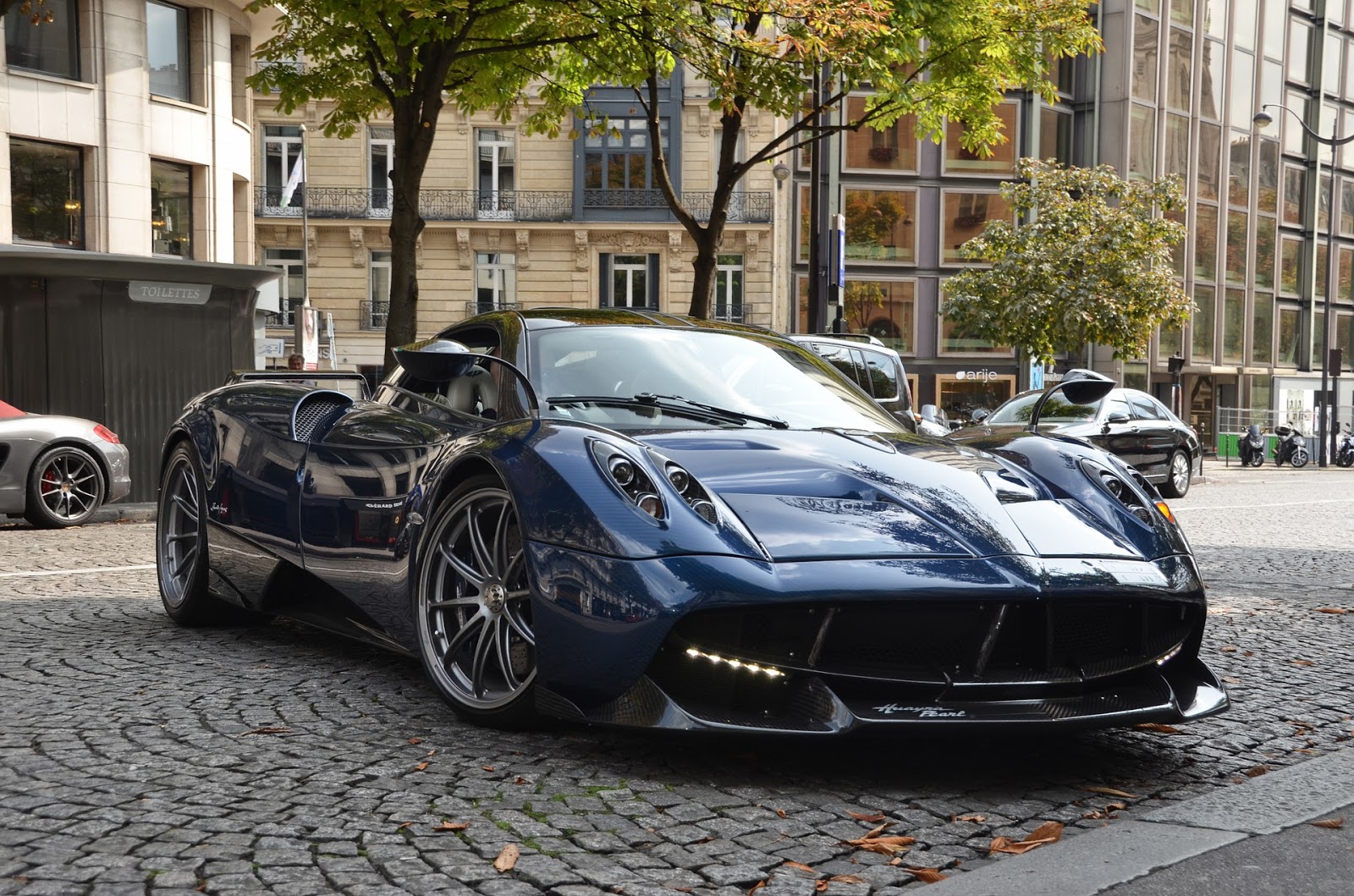 Although Bugatti has long made cars that can break the 300mph limit, there are other supercars just as quickly, one of these is the Dagger GT built by TranStar Racing which can reach a speed of 314mph. The sleek and low riding Dagger GT (see rendition page here) is powered by a 9.4-liter twin-turbo engine that produces a whopping 2000bhp. To make it even faster the makers used the same type of aluminum chassis used in drag race cars.

In terms of speed, the Dagger GT is like a drag car but on the road, it can complete a quarter of a mile in an astonishing 6.6 seconds.

Made by Swedish carmaker Koenigsegg, the Jesko is one of the fastest supercars on the planet capable of reaching speeds of 300mph. Thrusting the supercar forward is a 5 liter twin-turbo V8 engine producing 1,280 brake horsepower and 1,106 pound-feet of torque.

The performance of the engine in combination with its quick-shifting 9-speed transmission and enhanced aerodynamics means the Jesko is one of the best supercars at flying around corners.

What differentiates the Piëch Automotive Mark Zero from other supercars is the fact that it is powered by three electric motors. Despite it being an electric supercar, it can create 611bhp allowing for rapid acceleration to 62mph in only 3.2 seconds and a maximum speed of 155mph.

Long known for producing some of the most exquisite and fastest luxury supercars, Bugatti didn’t disappoint with the Chiron Super Sport 300+ which for some time was the only car that could break the 300mph barrier. The Chiron which is also capable of accelerating to 60mph in only 2.4 provides an almost perfect balance of acceleration, handling, speed, and style. 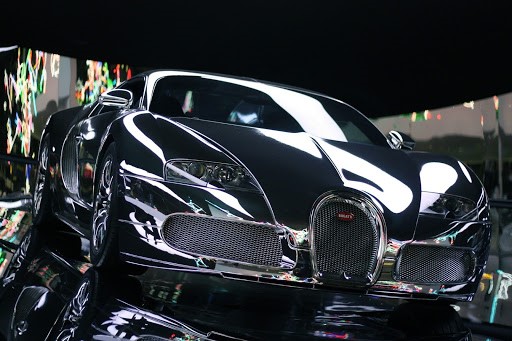 Another of the fastest supercars in the world is the Venom F5 manufactured in the United States. The twin-turbocharged engines create a roaring 2,000bhp allowing it to reach top speeds of 310mph and acceleration of 0-60mph in under two seconds.

Built-in North America by Shelby SuperCars, the Tuatara comes fitted with some of the most innovative supercar technology and a $1.9m price tag. The Tuatara has more pace than other supercars and has reached an incredible 331mph in testing as well as being able to accelerate to 60mph in 2.5 seconds.

Supercars are a true spectacle for many enthusiasts who enjoy the roaring of a supercharged engine, the high-grade mechanical components, and beautiful designs. So if you are also excited by supercars you may have found this guide to some of the world’s top-performing supercars interesting. 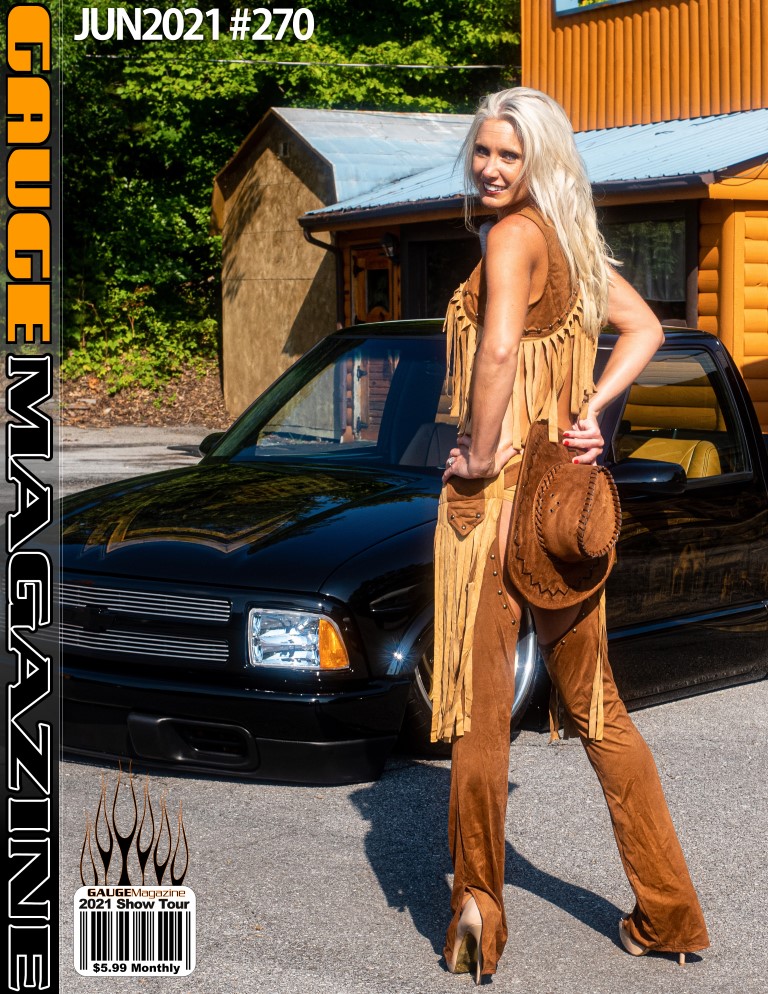 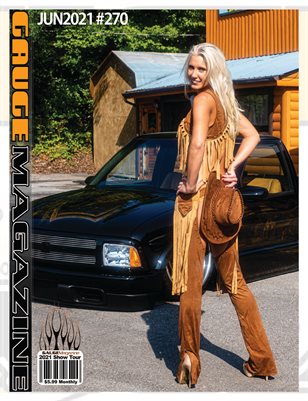