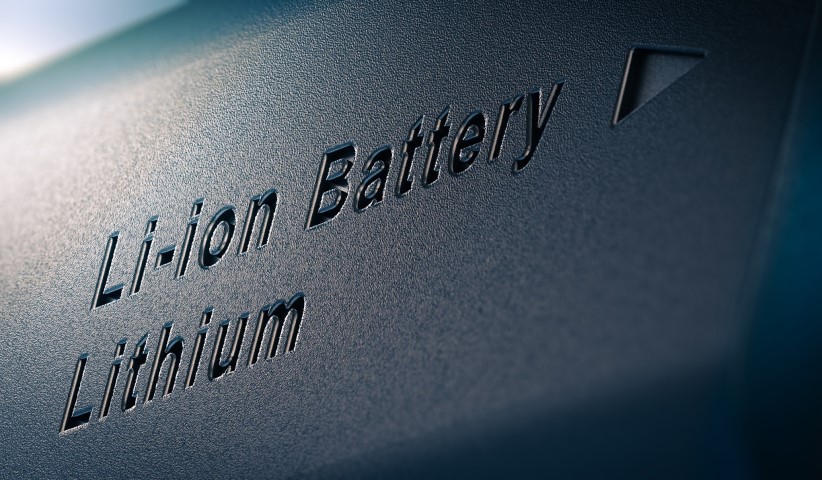 Are you curious about the lithium ion battery? Want to know how it works? Well, you’re in the right place. There’s a reason lithium ion batteries have been the preferred capacity holder for mobile devices, and you’re going to find out why.

In this article, we will cover what a lithium ion battery is, how to store it, and how to prolong its life. So keep reading to learn more.

In comparison to other varieties of battery, lithium ion batteries have a greater energy density, thus have a reduced weight at the negligible difference in capacity. Not to mention, the lower self-discharge rate and immunity to memory effects.

Even new batteries are still affected by this. In order to restore a battery suffering from capacity loss due to the memory effect, fully charging and discharging it several times in a row will pump the baseline, and reset the boundaries. However, lithium ion batteries should never see the light of day with such actions.

Just lily any other type of rechargeable battery, lithium ion will wear down with each charge/discharge cycle due to the chemical composition inside of the cell. Because of this manufacturers will recommend the endurance of the battery in load cycles.

In premise, a load cycle is an entire process of charging and discharging of the cells in the battery. If you only run the battery to 20% of its capacity and then recharge it, it would be considered a fifth of a load cycle.

Superior batteries will last anywhere from 500 to 1000 cycles. NiMH batteries have last over several thousand cycles, something a lithium ion battery is not capable of doing. A battery is considered to be worn once the total capacity has fallen below 80% of the specified manufacturer capacity.

However, some lithium ion batteries come with advanced technologies. Whereas, NiMH do not. This means that both have and come with their benefits and disadvantages, depending on the circumstance of use and manufacturer that provides the batteries in the first place.

How to Store a Lithium Ion Battery?

When purchasing a new device with a lithium ion battery, and turning it on without a charge, it will most likely be anywhere from 35 to 70% charged. Many devices are stored in shops and warehouses for months before the customer buys it, considering this, we can determine the optimum charge level for long time battery storage.

Chemical aging processes are significantly slower at depletion in low temperatures. Thus, the ideal storage format would be to charge the battery to 60% then store it inside of a fridge. And while lower temperatures are great for devices, putting it in the freezer is a terrible idea.

If the battery can be removed, it’s advised to do so. It’s very important to avoid a deep discharge, which will occur later or sooner to the inherent battery discharge. A lithium ion battery can be re-calibrated via a full load cycle. This will ensure that your battery performance metrics are showing up correctly, and not just providing inaccurate data.

How to Prolong Capacity And Endurance?

A lithium ion battery does not appreciate extreme charging conditions. Almost all modern batteries come with a charge controller that helps the device to avoid extremes, which means if the battery is shown to be at max charge, it will only be at about 90%.

The charge regulator will also turn off the device before the battery has emptied in order to avoid deep discharges.

If a battery has been charged fuller, it should be unplugged from the charger to avoid trickle charging, which will keep the battery at high charge, and avoid stress on the chemicals.

If the charge is at 80% or more, you should avoid recharging before you use it.

A battery that’s empty should be charged to 30% or 70% as quickly as possible.

If the battery is empty, you should avoid charging it to 20% and using it then. When buying a new device, it’s not necessary to charge it before you use it. Lithium ion batteries are peak capacity out of the box.

Slowly charging will increase life expectancy. The lower the temperatures when charging, the gentler the stress involved. If you don’t plan on using the battery for more than two years, don’t worry about this.

Every couple of months go through a full charge/discharge cycle. It will help the device recalibrate the capacity meter.

The closer the battery to 100%, the slower it charges. This reduces the current to ease the stress on the battery cells. Batteries get warmer towards the end of a charge cycle.

The number of charge cycles will not affect battery life, only the load cycles. Wireless charging to top up regularly will not have a detrimental effect on the battery.

Lithium Ion Battery for You

Now that you have discovered what you wanted about the lithium ion battery, you are well on your way to mitigating the nuisances of its usage and prolonging its capacity to ensure your devices are running at optimal performance.

Lithium ion is a truly brilliant invention, and it’s improving each and every year, which means you get to experience larger capacities, better performance, and smaller sizes. All of which is useful for the tech-advanced society that we are living and striving for.