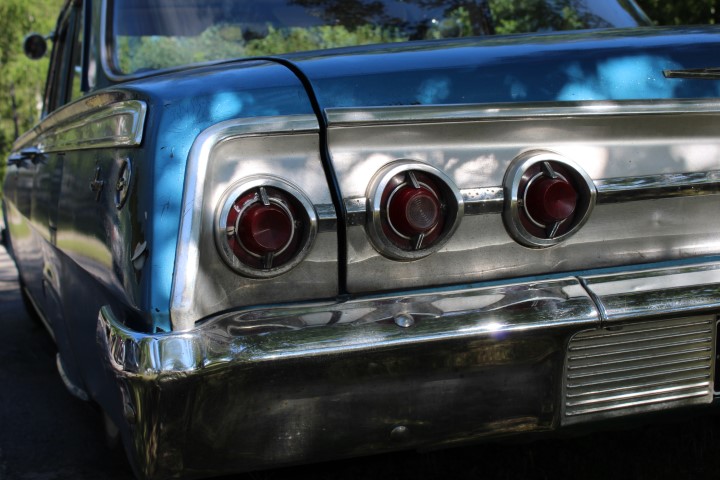 Old, classic, and vintage cars have a distinct character. From the Jaguar E-Type to the Aston Martin DB4, sitting in these seats can make you feel like a classic movie star which is why despite what critics say, there has been an increase in converting classic cars. It leaves the question of should classic cars be electrified?

Even with the high cost of converting a classic car, the popularity of doing so is increasing rapidly for a number of reasons.

For starters, there is often a lot of criticism surrounding the negative impact that classic cars can have on the environment, so freeing classic car owners of the negative stigma attached to their cars is a huge positive to converting their cars.

On top of this, conversions can also aid performance too. With powerful motors and battery packs, classic cars can achieve a faster 0-60mph and also travel further than their petrol potential with the right battery.

The final reason, for the increased popularity is due to the upcoming redundancy of petrol and diesel only cars. From 2030, new cars powered by petrol and diesel alone will no longer be sold in the UK therefore, making your car electric before this time is a wise decision.

How it affects classic car values 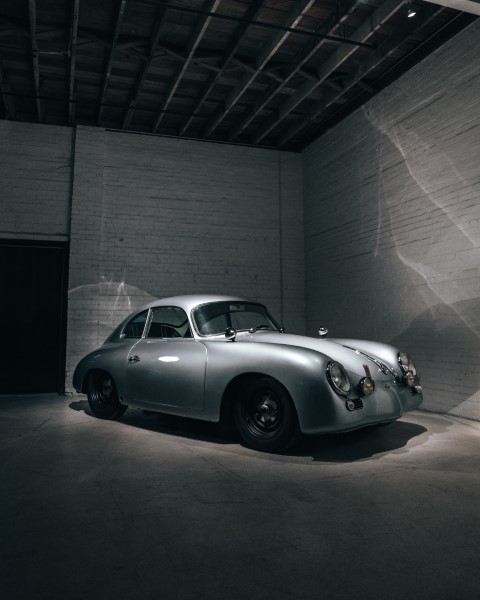 As this is a relatively new trend, there is not a whole deal of research as to how much an electric classic car is worth. However, early indications suggest that following a conversion, the car price will increase in value but not to the point where it is profitable.

As ever with cars, the expense is not always in the car alone so be sure to do research for insurance premiums for your converted car. You may find that your insurance could rise due to the modifications being made to the car.

All cars can be converted no matter the size. However, larger cars tend to be easier to convert as there is more space to work with.

The process can be simple with the right mind in charge of it. Starting off by removing the internal combustion engine then once the gear box and the fuel tank is removed, the motor and a set of batteries are added. From here, it is all about reassembling the car parts then you will be good to go.

At present, the main cost for conversions is the labour costs and the batteries. As this is a relatively new industry, there are only so many specialists up and down the country so they can charge a higher price. The batteries for conversions are also extremely costly as they are in short supply due to manufacturers charging unaffordable prices to vehicle conversion companies.