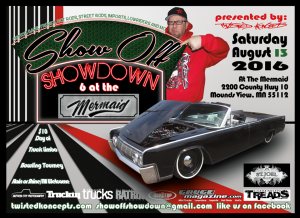 Show Off Showdown 2016 is held at The Mermaid in Mounds View, MN on August 13, 2016. This year the show was support the Pageant of Hope and donated portions of all proceeds to the organization.  Show Off Showdown 2016 had many events going on through this one day event including club games, kids games, and truck limbo.  The show also included one of a kind trophies, a bowling tournament, DJ St. Joel, with judging being done on Saturday morning and awards late Saturday afternoon.

People from near and far gather together to show off and see rides and give support.  Show off Showdown began as a car show for everyone, especially the younger generation to show off their creative new ways on vehicles.  Twister Koncepts continues to make this show better and better each year, so you never want to miss out on a show!

Show Off Showdown 2016 has thier website under construction but its facebook up and running with information for next years show.

Looking for more coverage by Gauge Magazine?  We have years of previous content from shows all around the United States. 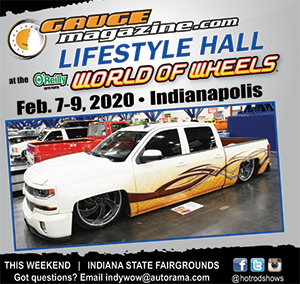 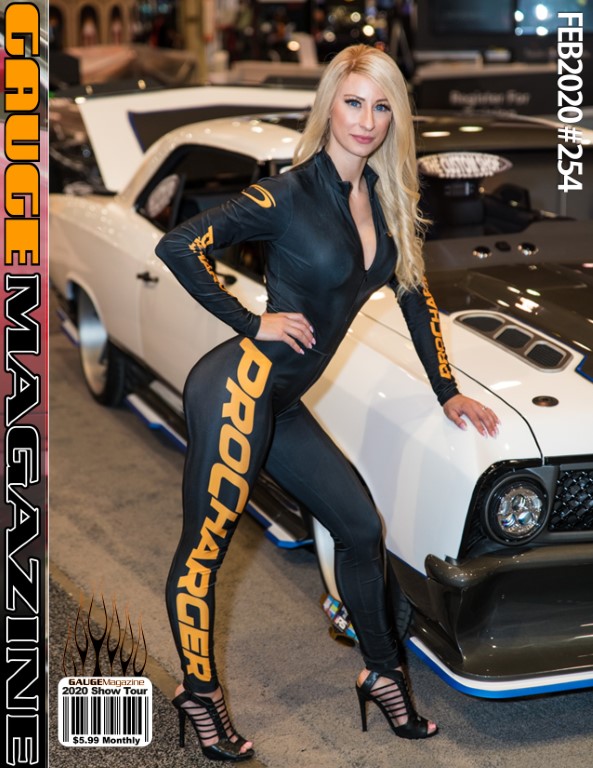 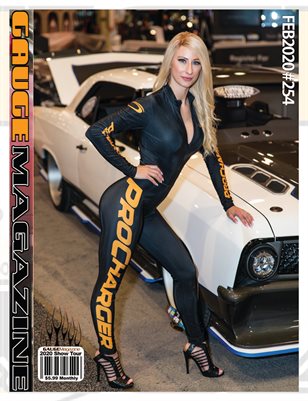