A car is one of the most valuable assets most people have, usually second to their home. That is why it is important to protect your car.  With this in mind, and knowing how cars are valued more if they age well, that is to say, are kept in pristine condition, it is no wonder that people will go to great lengths to secure the quality of their vehicle for as long as possible. That is not only a thing of passion but an economic rationale too.

If we end up in a car crash we can expect much more damage than what comes under normal “wear and tear” but there is really no way to save your vehicle in such a scenario – quite the contrary, the car is supposed to get damaged instead of you. But there is still ample opportunity to take care of it in the meantime and prevent any minor blows and scratches that would harm its aesthetics. 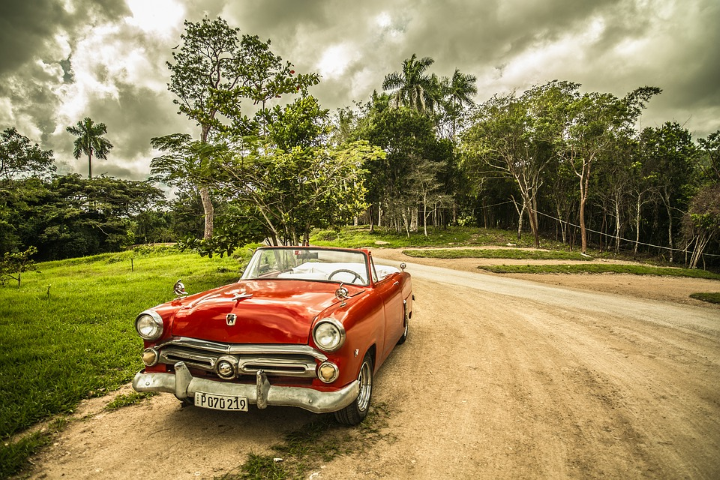 Thinking Outside the Metal Box

First impressions matter, and having a shiny, waxed car surface is a thing of prestige and honor among car enthusiasts. Of course, this is not only related to good looks but also to keep the car in good shape, as scratches on the surface, dirt under the vehicle, etc, all lead to rust and a corroded car.

Keeping the car clean is obligatory in some countries, such as Japan, but here in Canada, although you are free to ride it as dirty as can be as long as the license plates and windshields are clean – we would recommend you still wash it whenever it becomes noticeably unclean. It is not only cheaper to clean it once a week but it also looks a lot nicer on the streets.

For those who had the ill fortune of brushing against a metal pole or having someone bump into them on a parking spot – the non-critical yet noticeable dents are something that should be taken care of sooner rather than later. One of the options is taking the car to the pros that can do paint and dent repair in Edmonton, as taking the dents out yourself is a rather tricky business. Leaving dents “because it doesn’t corrode” is not the answer as dents reduce the car’s ability to protect your car and driver when crashing.

The engine is by far the most important part of a car and checking if everything is running fine should be a regular task for all car owners. Driving it to the car mechanic when the check engine sign lights up is the bare minimum you can do, but if you neglected your car in the meantime it will show and you will probably be faced with a much higher bill than needed. As they say, better safe than sorry.

You could use this quick and easy checklist to go over the essential parts of the engine once a month yourself:

A few other things that should be looked after regularly too:

Most of these things require that you know a thing or two about car mechanics and are handy with a small number of tools, but that should come as obligatory to any driver who takes pride in their car’s condition.

Considering that your car spends most of its working life stationary, keeping it safe from passive damage is a huge factor in how long you will be able to use it. Sun, snow, hail, and flying dust particles all contribute to the car’s decay.

The most obvious, but also most expensive, option is to keep the vehicle indoors. Garage spaces in cities are very limited and are usually used only for a few hours at a time, while in suburbs there is more chance you either have or could build one, just make sure you don’t fill it up completely as a storage room!

The convenient middle ground is using a car covering, waterproof fabrics that are thrown over the top and tied underneath the wheels. They are cheap, easy to fold and carry, and will protect your car from a plethora of outside harm such as bird feces, strong UV light, dust, etc. 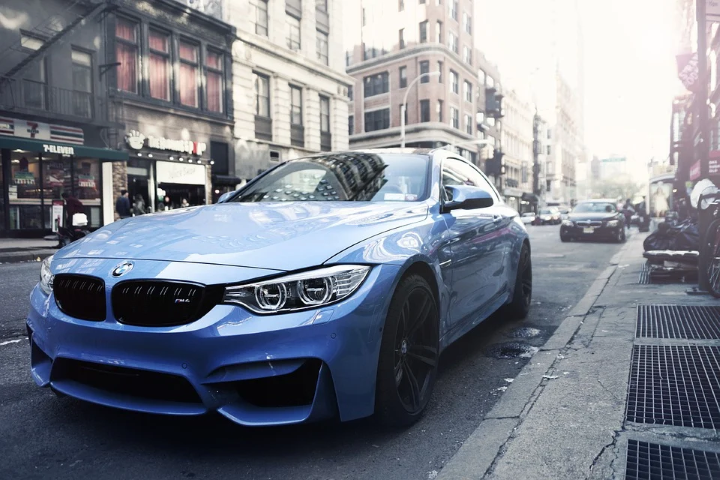 To protect your car and keep in pristine condition is a thing of awe and beauty, a status symbol even. And knowing how to take care of it is the first step towards maintaining that high standard, though at one point it is not only about the looks and how fast you can drive it but also being safe and comfortable when traveling, the very thing modern cars are designed for.