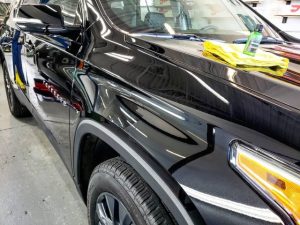 Modifying one’s vehicle is a popular way to express one’s individuality. Although car window tinting is often done for aesthetic purposes, there are also multiple practical reasons for transforming your vehicle.

Car window tinting can be used to protect the colour of your interior, safeguard your belongings, prevent damage, and ensure that your skin is protected from harmful UV rays.

Car window tinting began in the late 1940’s, with the rise of the automotive industry. Increasing numbers of drivers meant that more and more people began to be concerned about the harmful effects of the sun on vehicles, such as heat and glare.

The industry went through several innovations, culminating in the 1970s energy crisis, which prompted designers to create innovations in heat reflective technology.

By the 1990s, a second generation of window film was developed, which reflected the sun’s harmful UV rays and absorbed heat.

The latest innovation of ceramic film lasts longer than ever and blocks mush more of the sun’s rays.

A great deal is in store for the future, with technological advances aiming for 100% UV blocking and 100% shatter-proof glass.

Today, car window tinting is as popular as ever in Toronto. Various locations exist that can make your vehicle dreams a reality. In addition, many locations also offer tinting for pickup trucks, mobile homes, and boats.

During the VW car window tinting process, transparent film is placed on the inside of a vehicle’s windows to reduce the sun’s heat from coming inside the vehicle. The prevents the sun from fading and damaging the interior with its ultraviolet rays. It also makes the car more secure as thieves cannot see the inside contents.

Most car tinting companies first clean the inside and outside of the windows and cut film by computer for precise measurement and fit.

Car Window Tinting Locations can be found throughout the city.

North of Toronto, a great deal exist in Thornhill, Vaughan, Woodbridge, Ajax, and Pickering as well.

The variety of available car window tints can be overwhelming. The following information can be used to simplify the process.

The cost of car window tinting varies. Prices range from the most economical dyed window tint film, to the most advanced and expensive ceramic film.

Choosing a window tint can be overwhelming but there are a variety of Toronto professional ready to help. Be an informed consumer; make sure that they describe the benefits and drawbacks of each film.

Toronto’s by laws for car window tinting adhere to the Ontario Window Tinting Law According to Law Enforcement and Highway Act R.S.O. 1990, c. H.8, s. 73 (2) and H.8, s. 73 (3). The law states that the two front windows must be visible. Although there is no specific visibility required, however, most reputable tinters do not recommend tinting to more than 90% Visible Light Transmission (VLT) for front windshields.

In Ontario, discretion is left up to Ontario police officers when applying the law.

However, colour coating windows with a colour spray is prohibited in Ontario.

Whatever your reason for tinting your car windows, rest assured that Toronto has a great deal of businesses that can easily and efficiently transform your vehicle in a variety of price ranges. 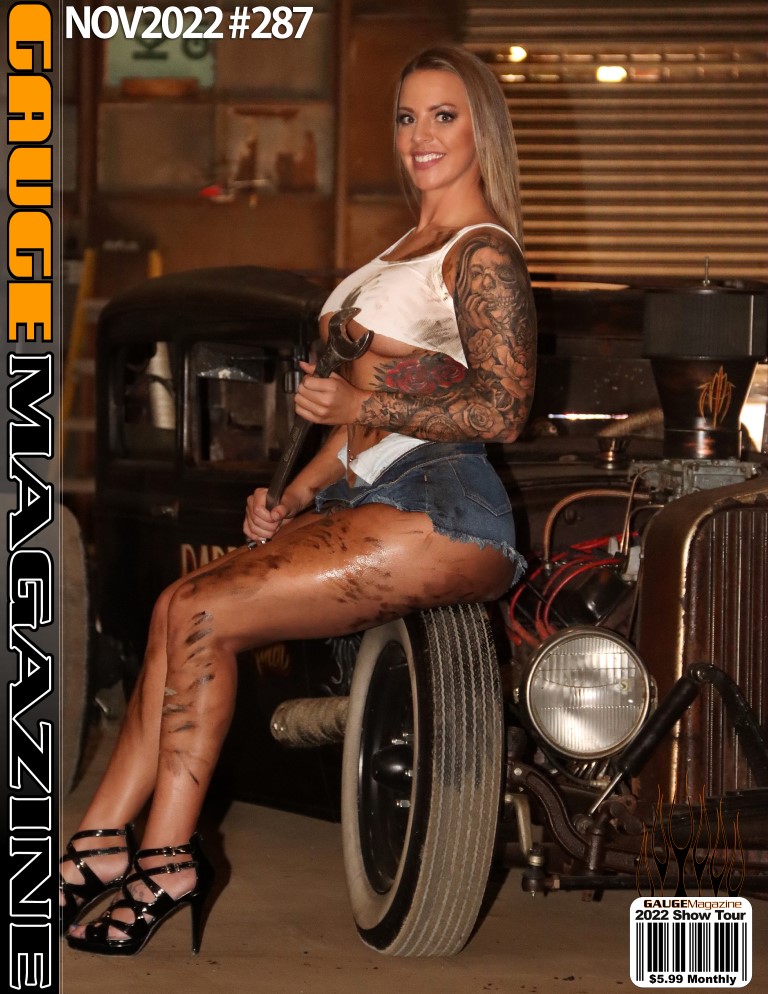 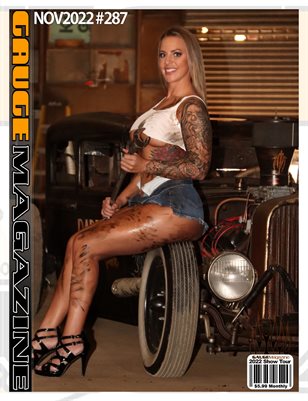