On average, more than 12 million vehicles are involved in road traffic accidents in the U.S. every year. In Georgia alone, it’s estimated that more than 24,000 people sustain serious injuries due to motor vehicle crashes each year, with more than 1,500 in-state fatalities also occurring due to traffic accidents. 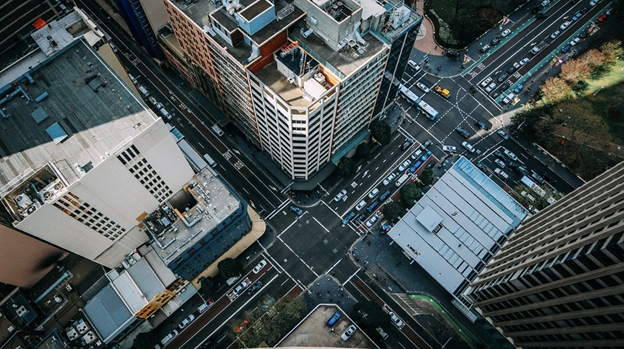 The primary concern surrounding road safety is, of course, preventing injuries and fatalities. While America’s roads are becoming safer, there is still much that can be done to reduce the risk of accidents occurring. However, the risk of injuries isn’t your only concern if you’re involved in an accident on the road.

Can You Be Sued After Causing a Car Crash?

If you’re involved in a road traffic accident, you could be Sued After Causing a Car Crash by anyone else who has been injured or sustained harm in the incident. If someone’s vehicle is damaged or they’re hurt due to the accident, for example, they might decide to take legal action against you.

Typically, someone will instigate a legal claim if they believe they’re owed compensation. Facing a compensation claim can be a daunting experience, which is why it’s important to get legal advice. When you’re represented by an experienced auto accident law firm, like Hasner Law, P.C., you can ensure your rights are protected.

When you’re facing legal action, one of the first things to determine is whether you’re actually liable for the incident. In other words, was the accident your fault or were you not responsible for it? In some cases, this might be fairly straightforward but, in others, establishing liability is a complex issue.

If you were speeding at the time of the incident or you ran a red light, for example, it might be quite clear that you’re legally responsible for the incident and the subsequent harm caused. However, if you simply didn’t see another vehicle on the road, further investigations may be required to determine who was really at fault.

The issue of liability is central to determining who is owed compensation and who is required to pay it. However, this doesn’t necessarily mean that just one person will be at fault. In some instances, more than one driver could contribute to the incident, in which case they will both be partially liable.

Will You Have to Pay Compensation?

If you’re found to be liable or partially liable for an accident, you may be required to pay compensation. However, your insurance policy may cover all or part of this payment. Furthermore, your legal team will work hard to minimize your liability, where it’s possible to do so, and to ensure that you aren’t required to pay more than a fair sum of compensation.

In fact, working with the right legal team could even enable you to obtain compensation for any harm you’ve sustained as a result of the accident. If someone instigates legal proceedings against you but your lawyers are able to prove that you weren’t at fault, for example, you could make a successful counterclaim against the person who was really responsible for the accident.

As you can see, there are many legal issues to consider following a car accident. With more than 48.3 million injuries occurring every year due to road accidents, however, you certainly won’t be the only person dealing with a car accident compensation claim. By getting legal advice as quickly as possible following this type of incident, you can protect your liability and even obtain compensation for any injuries you’ve sustained. 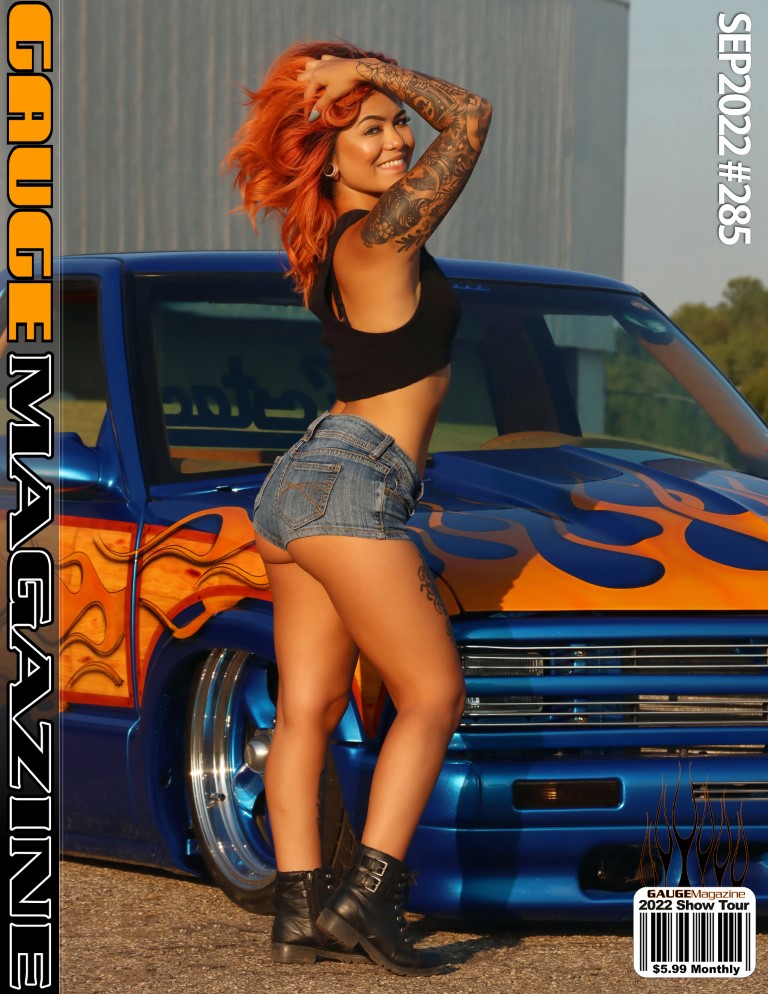