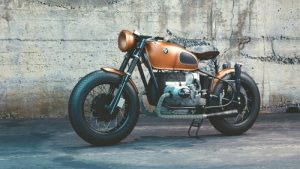 There are very few experiences that are able to match the feeling you get bringing home a new vehicle from a dealership. One minute you’re in the showroom, just picturing what it would be like to ride on that motorcycle you’ve coveted for so long, and the next thing you know, you’re circling your motorcycle while it’s parked in your garage.

Apparently, that’s not the only instance you get that feeling. When you’re able to customize your vehicle, that’s when you’re truly able to call it your own. But as most motorcycle owners already know, while there are many upgrades that are definitely worth every penny, there are also many upgrades that are not only wasteful, but they could also prove to be dangerous.

Since we put a heavy emphasis on improvement, we’re going to focus solely on the upgrades that are sure to be worth the money. So, what exactly are these upgrades?

An upgraded windshield is not just an aesthetic improvement (which is also very significant) but it is also an improvement that increases the protection you have. Windshields don’t just help deflect the air from your head, but when installed properly, they can even help reduce the drag that your motorcycle experiences during high-speed travel.

Bike frames are among the most expensive repairs that you can ever have. You might as well just buy a new bike. While you may not be able to completely guarantee that you won’t get into any accidents, you can at least ride with the confidence that your bike frame has a better chance of surviving with frame sliders attached. They act as a protective cage around the frame that keeps the frame from making contact with the ground in the event of an accident.

Engine guards act in the same way that frame sliders do by providing protection to your engine. As you may also know, a motorcycle engine is also quite expensive to repair.

Stock turn signals are rather bulky and they tend to fall off. Not only that, but they aren’t as visible compared to their custom counterparts. Custom turn signals don’t just sit flush with the motorcycle, they also come with brighter LEDs which ensure that other motorists are aware of you. After all, one of the leading causes of motorcycle accidents is that they are difficult to see on the road, according to this Birmingham motorcycle accident lawyer.

There’s One Common Theme To These Upgrades

And that’s in the fact that all these upgrades prioritize protection and handling over aesthetics. Get the essentials covered first before you think about spending your hard-earned money on other upgrades. These Motorcycle upgrades not only help protect your investment, but more importantly, they help protect you. 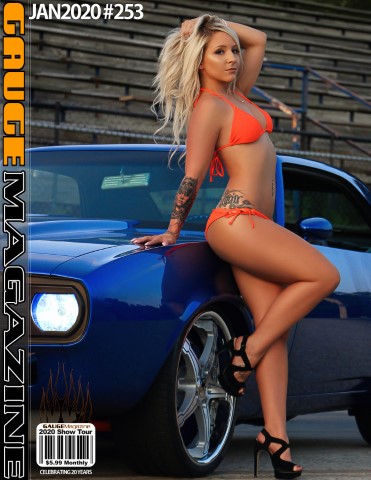 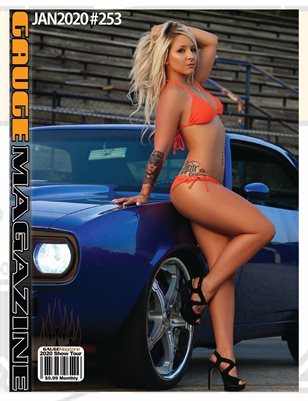