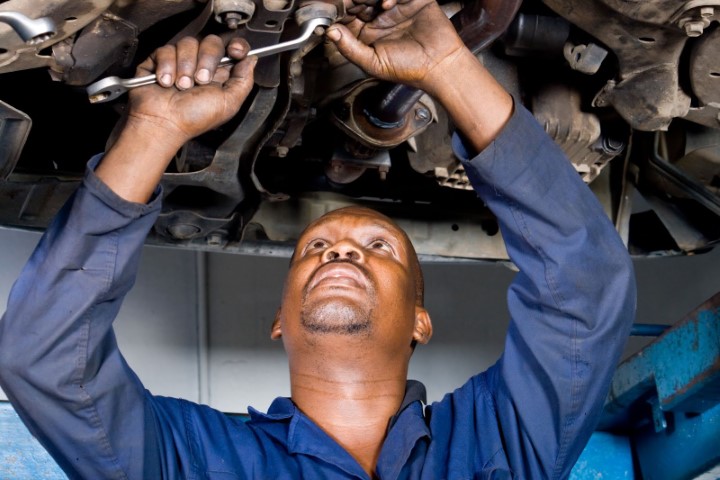 One reason that dealership car repair can be more expensive is the insistence on using OEM parts. What are OEM parts and why would it matter if they were used?  Does it really change anything to use off-brand or rebuilt parts?  We’ll look at the pros and cons, helping you weigh what’s most important to you.

What are OEM Parts?

The acronym OEM is shorthand for the words original equipment manufacturer.  It means that the parts are made to factory specifications.

Generally the parts are made by the same suppliers that supplied the original factory build. This ensures that materials are the same as they were initially. That should mean that the part will operate the same. Off-brand parts are made by studying the existing part and creating a duplicate.  As with many things, the duplicate may not be quite as good. The materials may not be as durable.

OEM parts have a second advantage. They have been tested, when originally on the vehicle, and have been found to work. Non-OEM parts don’t pass these strenuous tests, and there is no regulatory body that examines them.

When you combine all of these reasons, you can see that off-brand parts could be inferior to their OEM counterparts.  This, of course, isn’t true in every instance. Yet it does seem that off-brand parts are more likely to be a little off. Perhaps the material isn’t as good as the original. This could be a safety issue with an engine part and a durability issue with other parts such as the HVAC fan or coolant hose.

If you are weighing the use of off-brand parts, here are some considerations. First, the age of the vehicle may determine whether you should save money on the part. After all, if the car doesn’t have many miles left, it may seem logical to save a little bit. This can reduce the cost of big repairs and that is certainly a reason that many people go with the off-brand parts.

Perhaps you trade your car regularly.  Then maybe you don’t want to invest in OEM parts. You just want to repair it and move on, aware that you will soon sell it. 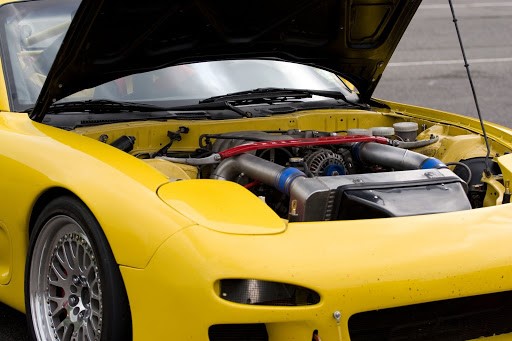 On the other hand, if you want the vehicle to last longer, then OEM parts make sense. They are more likely to go the extra mile, and that may make all the difference.  Furthermore, in big repairs, the OEM parts will help with things like engine performance and fuel economy.  If you are repairing a 2021 Ford Mustang, for instance, you don’t want to undercut the engineering with a substandard part.

This brings up another point.  You may want to use OEM parts where it matters most to you.  If you are most concerned about performance, for instance, you’ll want every part to be from the original equipment manufacturer. If performance doesn’t matter to you, you’ll be less concerned about this detail.

When a car is under warranty, it can be a requirement to use OEM parts. If you don’t, you could risk voiding the warranty.  Furthermore, if you chose your car due to its resale values or its known longevity, you’ll want to use OEM parts to give it the best chance for meeting those goals.

A regular vehicle may not inspire you to use OEM parts. It may be enough just to keep it running and enjoy saving a small bit on the parts. A sports car, like the Ford Mustang, or a luxury car may definitely benefit from spending a little extra on OEM parts.