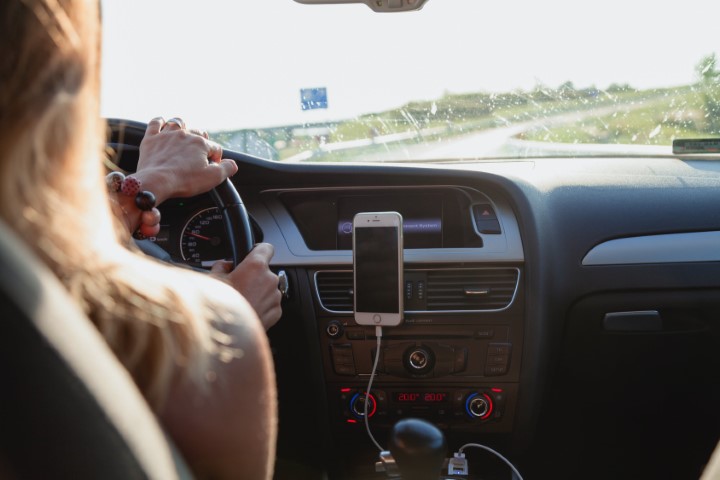 With the world battling Covid-19 there have been a number of changes to MOT guidelines and regulations. One that has seen quite a significant change, is the introduction of an extension to any MOTs that have run out.

This particular extension was brought in at the end of March 2020 and was due to run for a 6 month period. It meant that any cars that had run out of their MOT in this period, could receive additional time within which they were still seen as being roadworthy.

Whilst this has been good news for those who have relied on their car, as they can still use it during the lockdown (and the period of recovery) but it might not be as good news for the cars themselves. In fact, having a delayed MOT means that any issues that may be there with the car, could actually go unnoticed, or may even get worse over time.

This may not seem like that much of a problem, but, in the long-term (and even in the short-term) this could be a huge issue to try and rectify.

This isn’t a new issue

Whilst it has become more commonplace for cars to be on the road that are not roadworthy at present, this is not a new issue. In fact, it is thought that more than 14 million cars on the road are damaged and probably should be fixed before they are driven. (Statistics taken from Direct Line).

Many people delay getting their car fixed, even if they know that they have a problem with it because they are concerned that they cannot live without it, (around 29 per cent of people).

The average amount of time that it takes someone to have their car fixed is a month and a half. As we have already mentioned, this is largely due to concerns about their car being off the road, which will stop them being able to do the things that they need, such as taking their kids to school, doing shopping or perhaps even just getting to and from work.

That said, another reason is that people are concerned that their car is going to cost them too much money to fix, or that they it would be taken off of the road altogether.

Ignoring that problem in the long-run

Of course, it makes sense that people are likely to think this way. After all, without a car, many of us are going to find our everyday lives that much more difficult. We cannot do the things that we need to do and we cannot complete all the tasks that we may need to do.

But, what we may not realise is that delaying these repairs, whether that is through our own choice, or perhaps through the MOT extensions that we have seen, could be a much bigger problem in the long-term.

Cars don’t often right themselves, they don’t often fix the problems that they have without the help of a mechanic. In fact, it is quite the opposite. Problems within cars, will, over time, only get worse and whilst they could have been an easy fix when the issue was first picked up, over time they will develop into a much larger fault.

Larger issues within a car means that they are going to be harder to fix. They could end up being in the garage for a much longer period of time, which means that you are going to be without your car. It could also mean that it is going to cost you more money when the time comes to actually get it fixed. Money that you may not have.

Another problem that could arise, is that driving a car that has a minor fault, which then turns into a major fault. Could mean that the car itself cannot be fixed. This leaves you with no other choice. You will need to have the car scrapped as it will not be able to be driven,

Of course, you can see the positive to the extension to the MOT dates and many cars won’t be un-roadworthy due to this delay. However, this is not the case for all cars and there will be some that have a fault, which, if it would have been picked up at an earlier date, would have been fixable. But, having been picked up later on, has become much harder to diagnose and fix. Leaving these car owners with no other choice than to have their car scrapped, take the money that this generates and then put it towards another car.